The City has approved a $5-million loan, making way for “Lumina Experience”, an after hours light show. The “immersive illuminations and interactive displays” will be accessible on walking tours that last about an hour.The show will be produced by the MOMENT FACTORY, a multimedia company based in MONTREAL, which has created similar projects in Canada and around the world –  Old Fort Henry in Kingston, Ontario; Singapore Zoo; and Whistler Resort in British Columbia to name three.  The photos below are from Moment Factory’s light exhibits that were installed in other parts of the world.  Each one is different. 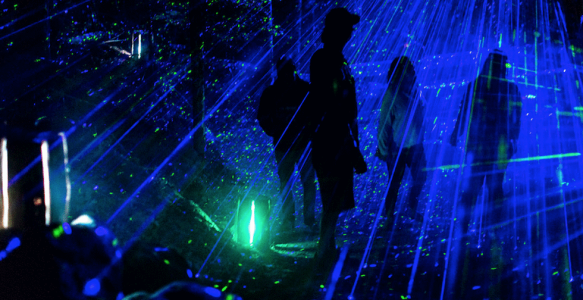 The TORONTO ZOO has decided on a name for its new zebra foal. Born on February 13, 2019, the little guy is now called OBI – replacing ‘Baby Stripes’. The name is in keeping with the Star Wars-inspired names of his siblings, LEIA and REY . . . 7,500 members of the public voted on a name. 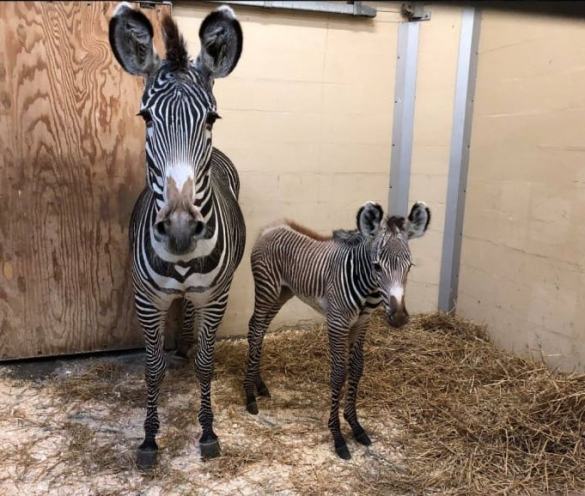 This is the third foal TORI, a Grevy’s Zebra, has delivered at TORONTO Zoo. Leia arrived in January 2014 and Rey in July 2016. All three were sired by Jake, an 11-year-old male. An endangered species, these animals are threatened by loss of habitat, competition for resources with domestic livestock; poaching for meat & medicinal purposes; disease and drought.