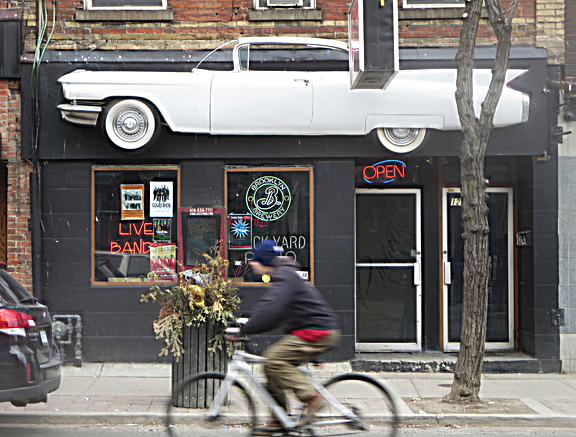 PARKDALE is a neighbourhood that’s seen plenty of ups-and-downs, but these days things are looking up. Young professionals, new immigrants, hipsters and artists have been moving in – joining those who’ve seen much better days. 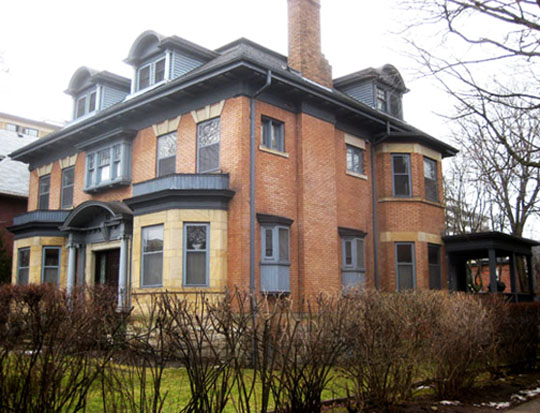 PARKDALE is one of the few places in old TORONTO where there’s any hope of finding a reasonably priced Victorian townhouse or mansion, or renting an affordable artist’s studio or loft. 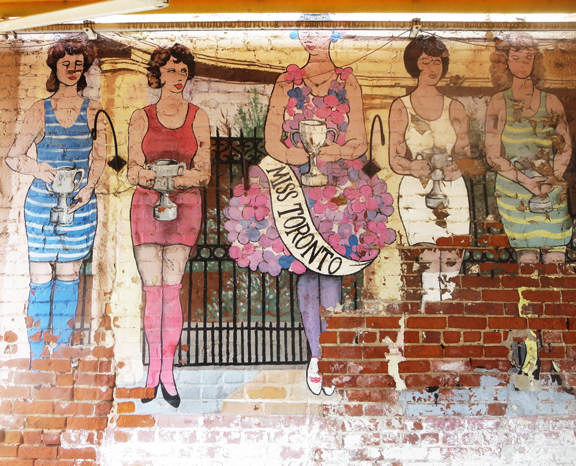 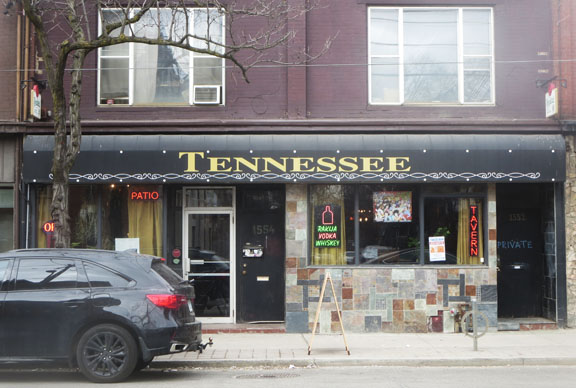 PARKDALE is roughly 1 square kilometre, bounded by Roncesvalles Avenue, Dufferin Street, Queen West and King West. It began life as an independent settlement in 1850 and amalgamated with TORONTO in 1889. For the first half of the 20th century the neighbourhood was upper income residential. The construction of the nearby Gardiner Expressway ended that, when apartment buildings sprouted and the mansions were turned into boarding houses. 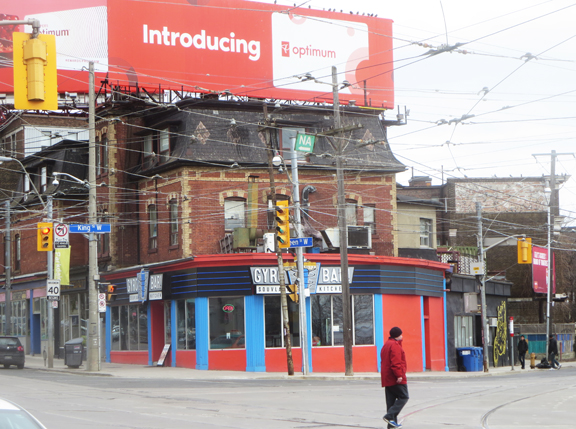 PARKDALE is a neighbourhood worth exploring. Queen Street West, the main drag, is lined with Victorian-era commercial buildings housing restaurants, bars, Tibetan restaurants, a couple of art galleries and antique shops.  A multitude of Victorian-era homes still survive, and you’ll find many of them on the leafy side streets.  All-in-all PARKDALE is a walk on the wild side – TORONTO-style.