I’m sure the premier’s comment was meant to garner approval and votes in a speech he recently made before a Rural Ontario Municipal (ROMA) conference. DOUG FORD compared residents of TORONTO “the bubble”, with Ontario’s “real people” in other parts of the province. 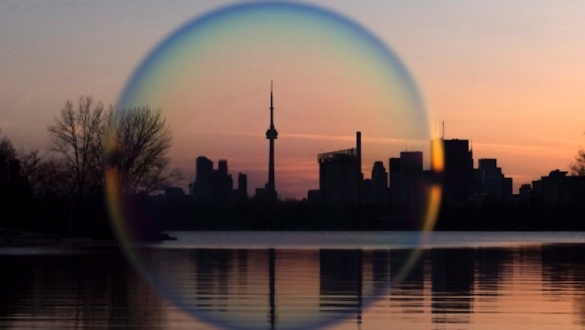 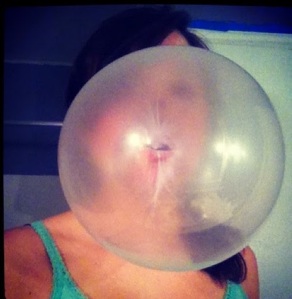 <Our TORONTO is not called The Big Smoke for nothing.>