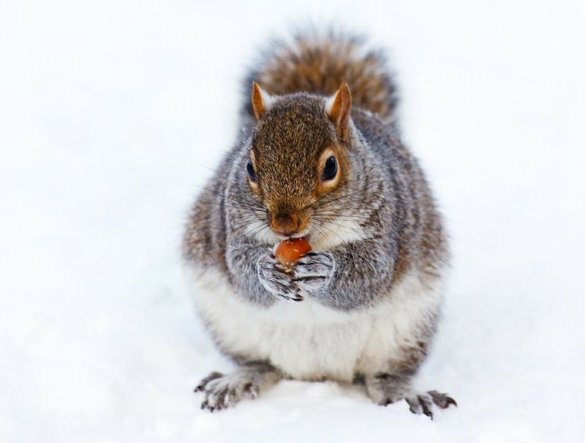 TORONTO is home to thousands of black & gray SQUIRRELS.  By burying seeds and nuts, they’e an important part of the city’s ecosystem.  Their hard work promotes germination and forest renewal. 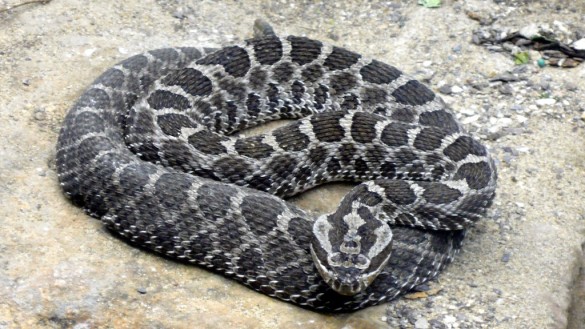 The MASSASSAUGA RATTLESNAKE is an endangered species.  Over a dozen have been born at the Zoo.  They’re shy reptiles, and it’s illegal to harass, harm or kill one. 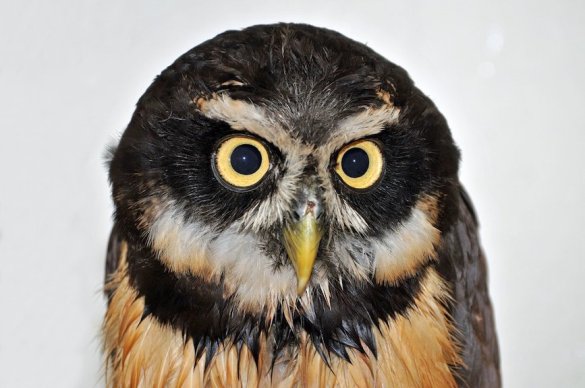 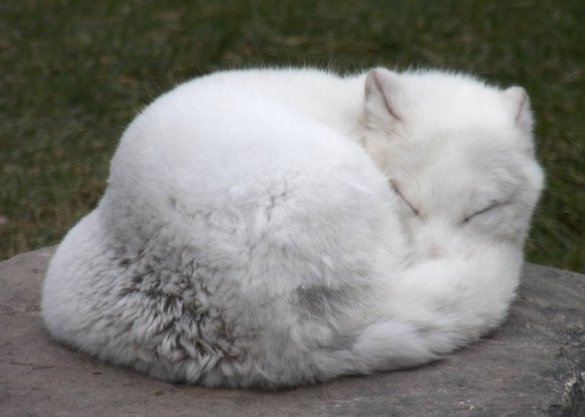 Elsa, the ARCTIC FOX, 1.5-years-old, came to TORONTO from Parc Safari.  She’s joined others in the Tundra Trek.

Breathing in the Northland, a member of the Zoo’s POLAR BEAR family. 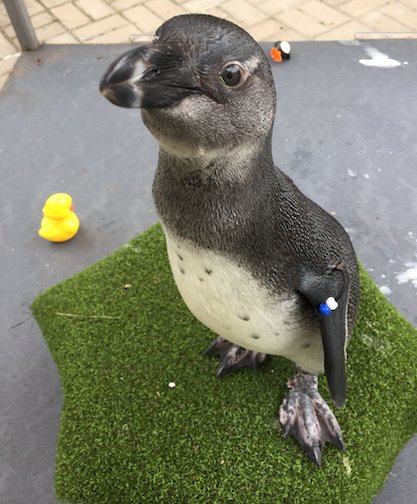 And one new-resident of Ontario, an AFRICAN PENGUIN, a participant in the Zoo’s Species Survival Plan.  Seventeen new chicks were born here, since the species arrived in 2011.

It’s easy to get to TORONTO ZOO – by car, from downtown, take the 401 Eastbound to Exit 389, Meadowvale Road.  Follow the Zoo signs to 361A Old Finch Avenue.  Large parking lot.  By TTC bus, take the subway (Sheppard Line) to DON MILLS STATION.  Bus #85 leaves from there, and will drop you in front of the Zoo entrance about 45 minutes later.  Along the way, you’ll pass through suburban Don Mills and Scarborough.