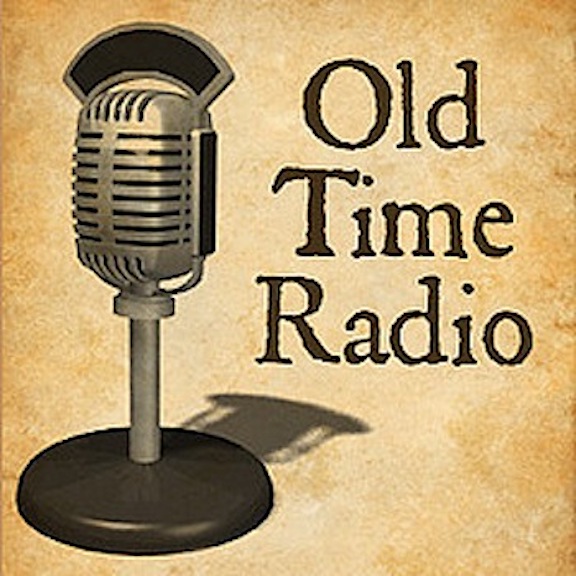 #1 – OLD TIME RADIO – It is what it says it is. After typing in the website you’ll arrive at a vast archive of programs where radio was king. It still is in some places. Our Miss Brooks, Jack Benny, Dr. Kildare, Dragnet, CBS Radio Mystery Theatre, etc. etc. – The Golden Age of Radio.  THERE IS MORE ON THIS SITE THAN YOU COULD EVER IMAGINE!  . . . . . . The website address is — http://www.archive.org/details/oldtimeradio . . . .

#2 – RADIO-GARDEN – Enjoy hundreds of radio stations worldwide. The Dutch have come up with a fantastic service based in Amsterdam & Hilversum which broadcasts radio stations from all over the world – across Canada, the United States, Britain, Ireland, Australia, Scotland, France etc.  Just type in Radio-Garden and you’re all set to go. It’s free.

#3 – KANOPY – Another great service from TORONTO Public Library.  KANOPY is a collection of classic feature films and documentaries. To access this you’ll need a Library Card. My first experience with Kanopy was excellent and it delivered exactly what I wanted. Being a ‘Luddite’ when it comes to computers, that was a pleasant surprise.  Kanopy is also available through library systems in OTTAWA, WINNIPEG, CALGARY & the FRASER VALLEY.  Type in Kanopy and you’ll be there. 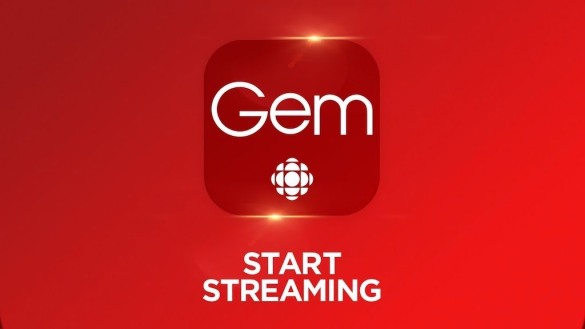 #4 – CBC-GEM – ‘START STREAMING’ – All you need is a computer to unlock a cache of documentaries, comedy, television series like ‘Kim’s Convenience’, ‘Coroner’, and ‘Schitts Creek’ along with the CBC News Network. It’s all available on CBC-GEM, and it doesn’t cost a dime.  (CBC-GEM is a production of the Canadian Broadcasting Corporation.)