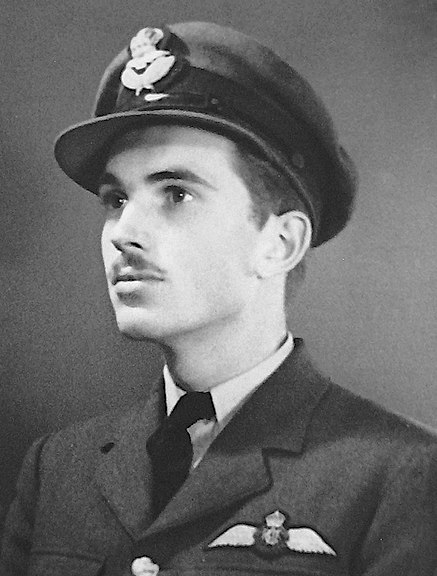 <ABOVE – Official Royal Canadian Airforce portrait of Pilot Officer JOHN GILLESPIE MAGEE JR.> In October/1940 young Magee joined the Royal Canadian Air Force and received flight training in St. Catharines, Ontario and RCAF Station Uplands in Ottawa. From there he went to England as a commissioned pilot officer. Having trained as a Spitfire pilot, he was assigned to make a high altitude flight ‘into the stratosphere’, which he did. Upon landing, Officer Magee went into his quarters and wrote ‘High Flight’ on the back of a letter to his mother.

‘HIGH FLIGHT’ by John Gillespie Magee, Jr., November/1941
Oh! I have slipped the surly bonds of earth
And danced the skies on laughter-silvered wings;
Sunward I’ve climbed, and joined the tumbling mirth
Of sun-split clouds – and done a hundred things
You have not dreamed of – wheeled and soared and swung
High in the sunlit silence. Hov’ring there,
I’ve chased the shouting wind along, and flung
My eager craft through footless halls of air…
Up, up the long, delirious, burning blue
I’ve topped the wind-swept heights with easy grace
Where never lark, or even eagle flew –
And, while with silent lifting mind I’ve trod
The high untrespassed sanctity of space,
Put out my hand and touched the face of God.

John Magee Jr.’s name, along with many others who served in the Royal Canadian Air Force, World War II – is displayed in the Memorial Chamber of Canada’s Peace Tower in OTTAWA on page 37. He died in an accidental mid-air collision over England in 1941 at the age of 19. 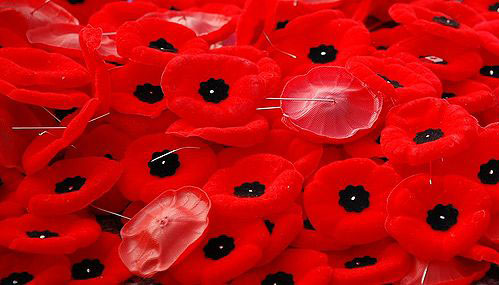