In all of Canada there are only 52 drive-in theatres left, down from 250. In the United States there are 336, where there once were 4,000. Surprisngly there are quite a few drive-ins scattered around the Greater TORONTO Area.  For a different kind of movie experience – watching the sun go down and seeing a first-run feature on a giant screen – add a ‘drive-in night out’ to your bucket list.

<The Mustang Drive-In, GUELPH>  Today there are drive-ins in Toronto, Hamilton, Oakville, Barrie, Newmarket, London, Guelph, Oakville, Newmarket and Port Hope. In the not-so-distant past the city by itself had 10 of them, but with urban sprawl, increasing land values, and $80,000 to install one digital projector, most have found the operating costs crippling.

<Port Hope Drive-In was built in 1952.  It’s still going strong.  PHOTO – Terry Lagler>  “I can’t make a drive-in look sexy at two in the afternoon. But when the sun goes down, and the kids are on the swings, and you can smell the popcorn and the neon comes alive, it really is quite special.” – BRIAN ALLEN, president of Premier Operating Drive-Ins 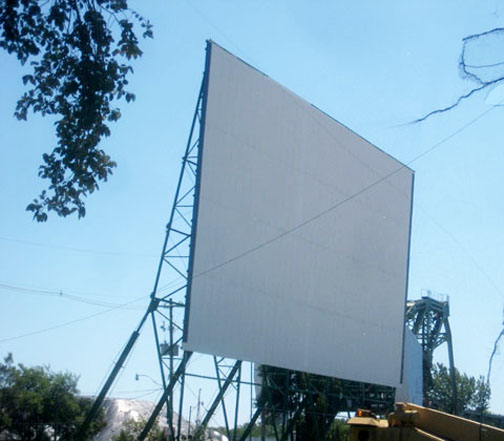 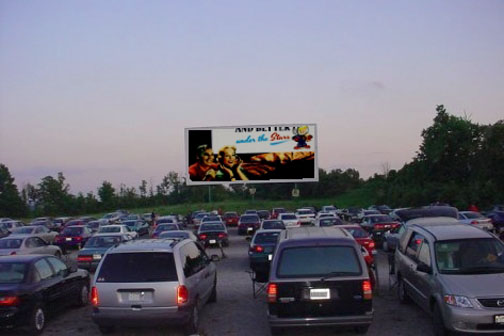 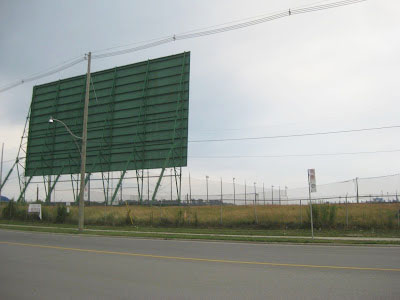