Co-produced by Muse, Back Alley & Cineflix & shot in TORONTO, “CORONER” has become CBC’s highest-rated drama series launch in four years. NUMERIS, the Canadian audience measurement organization, confirmed that the series reached two-million in Canada and delivered an average minute audience of more than one-million viewers for each episode on CBC television. 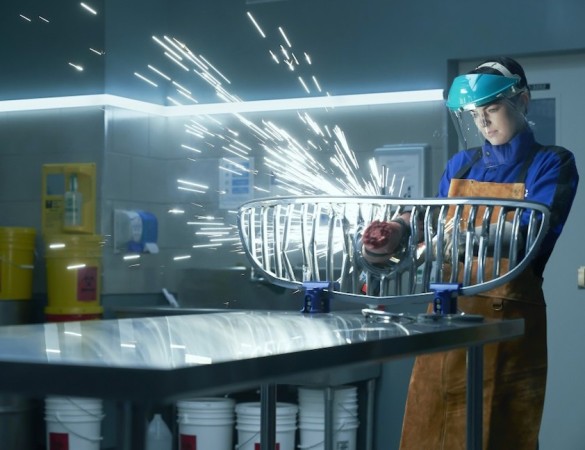 Dr. Jenny Cooper (played by actress Serinda Swan) investigates suspicious, unnatural, or sudden deaths in TORONTO. In the photo above Dr. Cooper is shown extracting a foot from a car grill. (Somebody’s got to do it.) 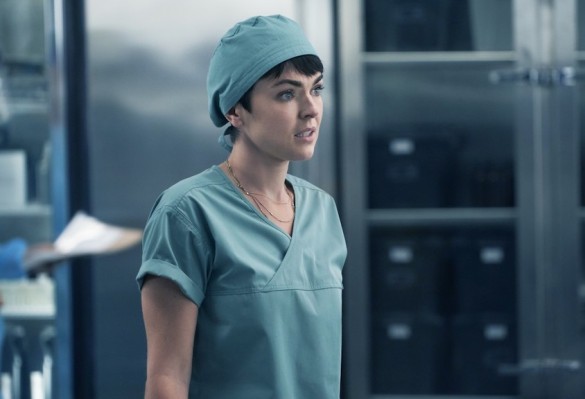 In the United Kingdom the series premiered as Universal TV’s highest-ever rated series launch.
“’Coroner’ has struck a chord with viewers in Canada and the UK, which is a testament to the series’ outstanding cast and creative team and the authenticity of its themes and characters,” said Sally Catto, General Manager, Programming, CBC.