The distances are so great in Canada, that drivers are grateful when they encounter an artistic form of self-expression – in other words roadside art. Below – a few examples across TORONTO and other parts of the country. 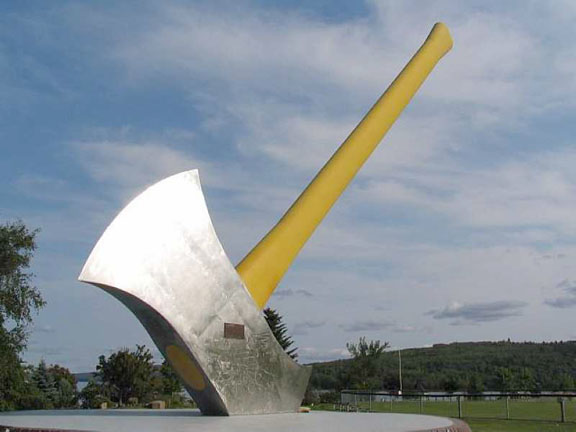 <JUMBO – star of P.T. Barnum’s ‘Greatest Show on Earth’ circus elephant who died after a collision with a locomotive, ST. THOMAS, Ontario> 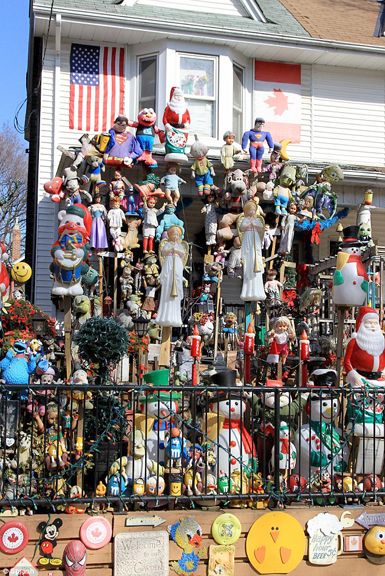 <LADY ON A SWING – an old time animated favourite on Eglinton Avenue East in TORONTO.  She changed her clothing every now and then, depending on the season.  It was an eye-catcher, but no longer exists.>