Top dollar for a Canadian work of art was reached in TORONTO when “Mounted Forms” by Lawren Harris sold for $11.21-million CAD. This includes an 18% buyer’s premium which goes to Heffel Fine Arts. The 90-year-old painting surpassed its expected sale price of between $3-million and $5-million. 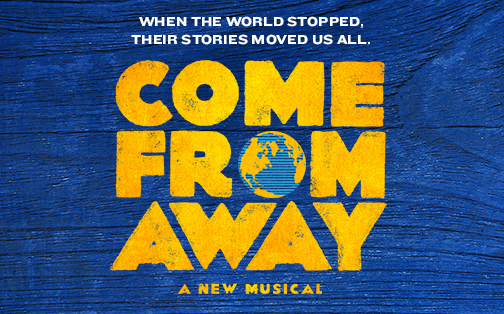 “Come From Away” opened at the refurbished Royal Alexandra Theatre and became an instant smash hit.  The Canadian/American musical has already played in La Jolla, Seattle and Washington DC.  It’s on its way to Broadway, and will be in TORONTO for the next two months. 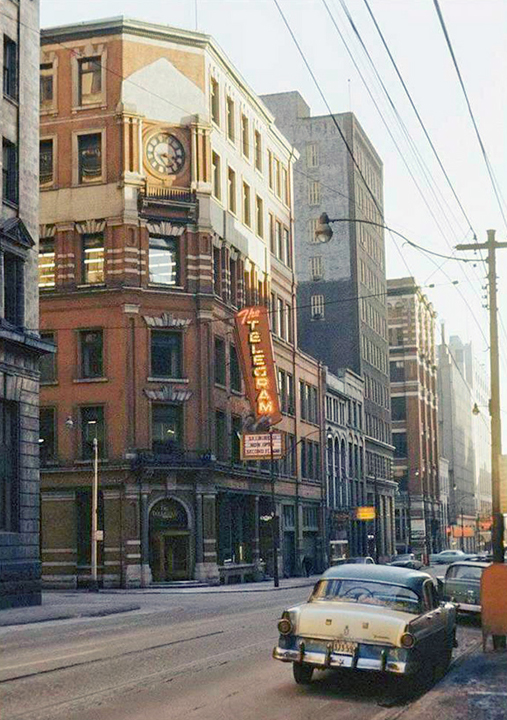 From the City of TORONTO Archives – a 1950’s photo of the Telegram Building at Bay and Melinda Street. 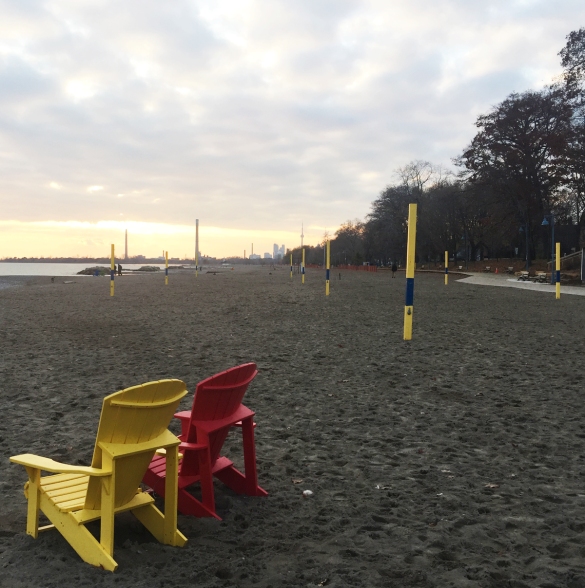