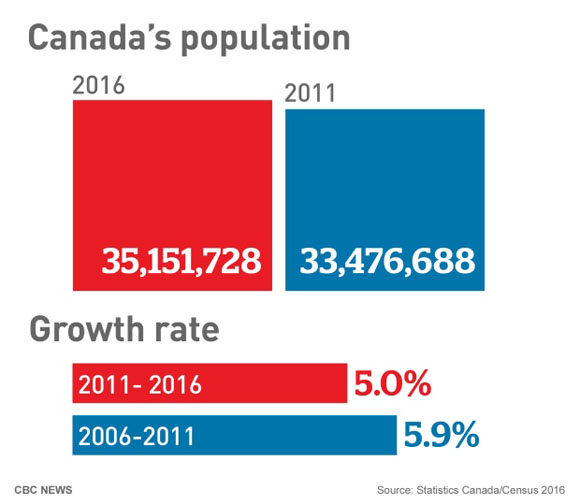 The 2016 Census numbers are in and the metropolitan area of TORONTO has outpaced the national and provincial growth rates. Statistics Canada reports a 6.2% population increase over the last 5 years. The national rate is 5.0% and the provincial rate is 4.6%. 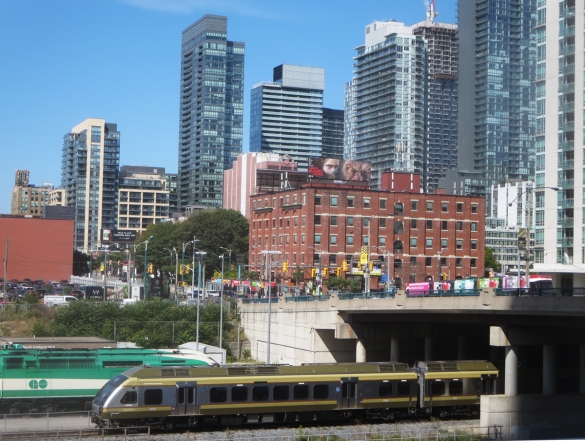 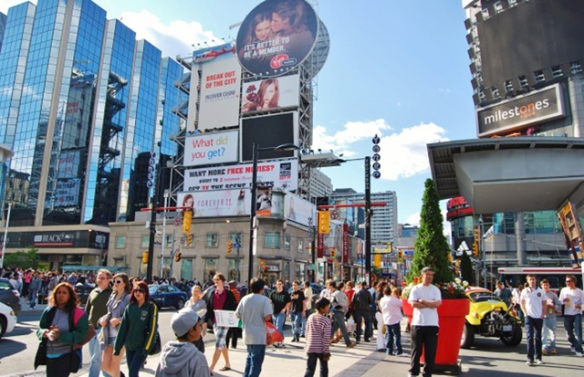 About a third of the country’s population now lives in TORONTO, Montreal and Vancouver metropolitan areas.  The 2016 Census is telling us that Canadian cities are growing rapidly, both in their downtown cores and suburban communities.  Big city mayors have requested $12.6-billion for affordable housing, and a big slice of the federal government’s $186-billion promised for infrastructure improvements. 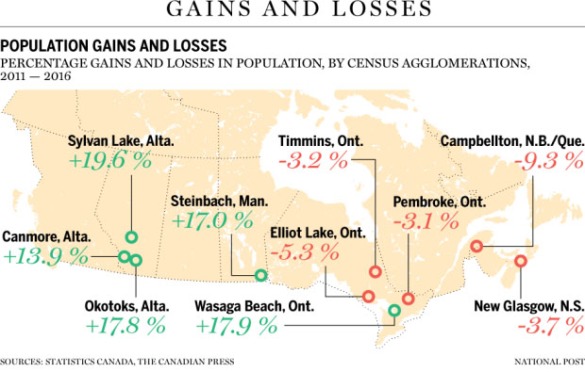