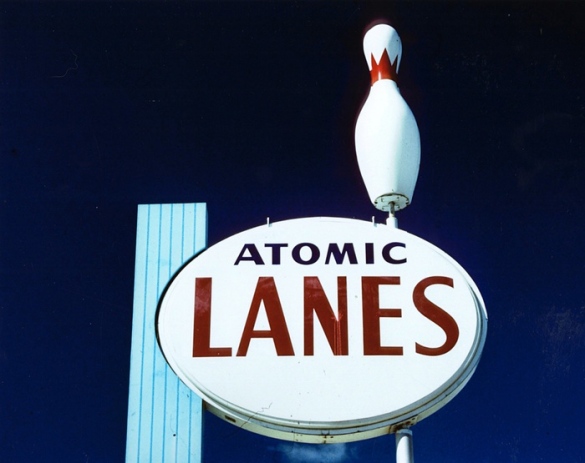 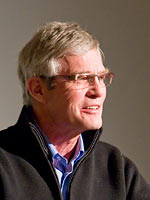 Dr. JOHN O’BRIAN has one impressive CV – author of numerous books on art criticism and history, writer of poetry and, since 1987, Professor of Art History at the University of British Columbia in VANCOUVER. He’s also the editor of the four-volume edition of ‘Clement Greenberg: The Collected Essays and Criticism (1986 and 1993)’. All four volumes were named to The New York Times list of “best” books of the year, and they’ve received hundreds of scholarly citations.  <PHOTO ABOVE – ‘Atomic Lanes’, Michael Crawford, collection of John O’Brian> 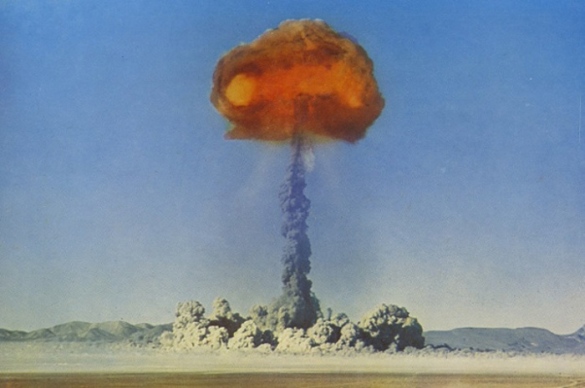 Professor O’Brian also collects vintage photography, with a particular interest in the atom bomb and the nuclear age. He is guest-curating ‘Camera Atomica’, and exhibiting 200 photographs from his archive at the Art Gallery of Ontario – from July 8 until November 15/2015. 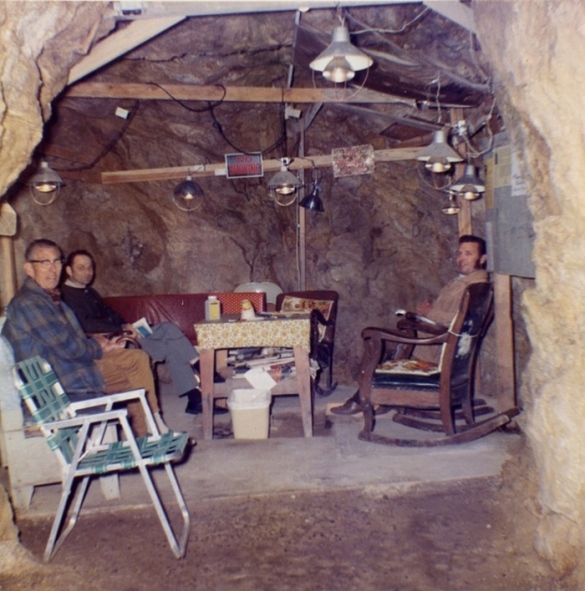 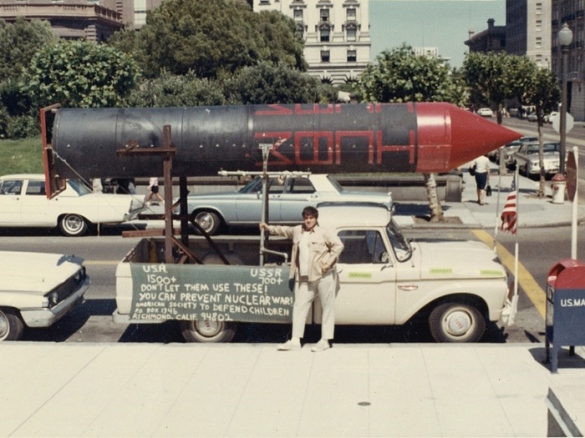 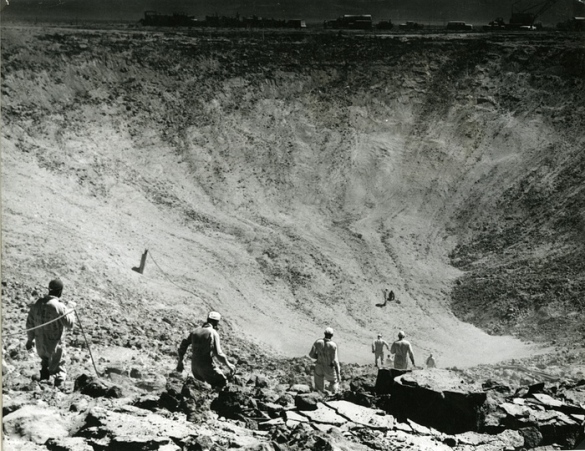 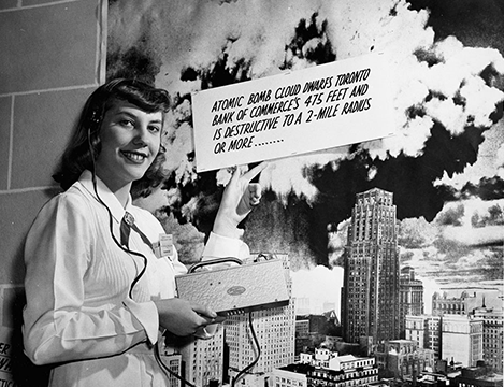