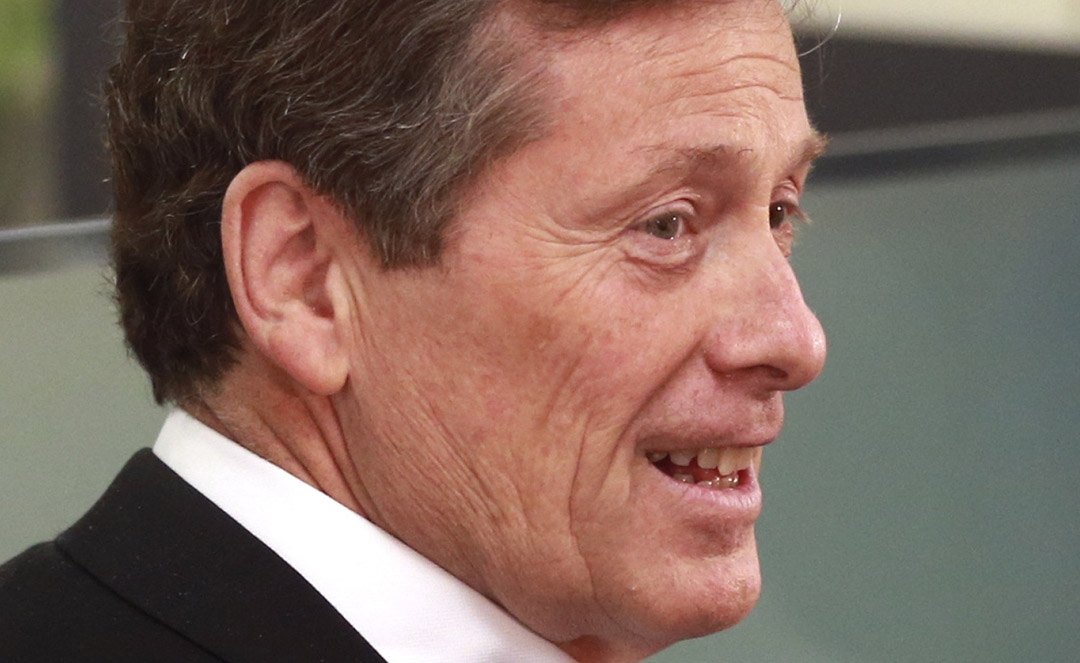 By the sound of it, our Mayor John Tory, incumbent since December 1, 2014, will be involved in another mayoral election, scheduled for Monday, October 24, 2022. 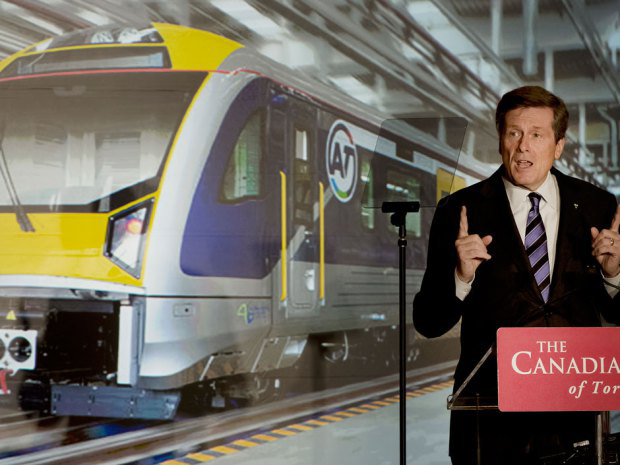 Candidate registrations for the Office of Mayor officially opens on Monday, May 2, 2022.  Deadline for candidate nominations is Friday, August 19 at 2:00 pm. 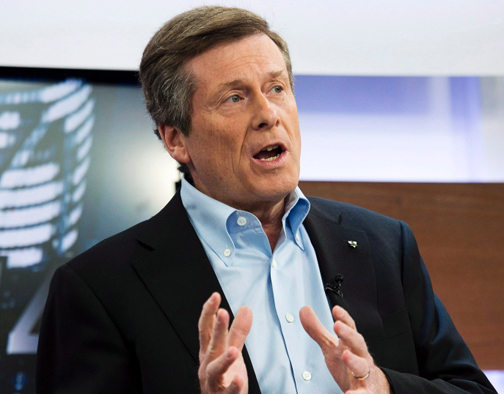 So this could mean Mr. Tory might take part in the election, or maybe he’d go back into full-time broadcasting. John Tory can definitely do either, but hasn’t been clear in interviews over this past year. 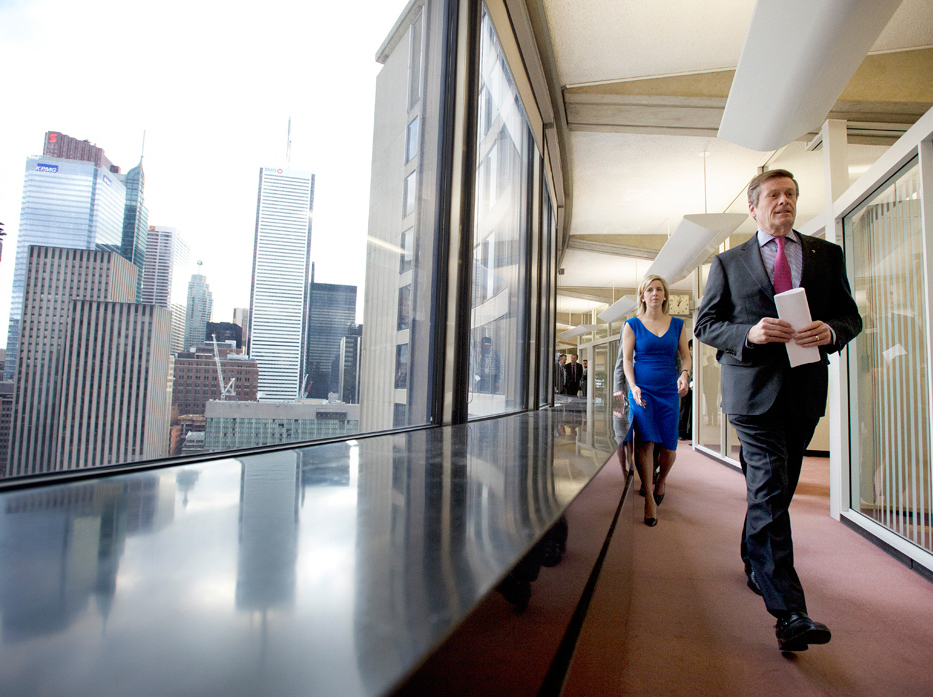 For sure, Toronto’s ‘Rumour Mill’ will be spinning.  <Photo above – Mayor Tory on his first day in office at City Hall, December 1, 2014>