Lee’s Palace, 529 Bloor Street West near Lippincott Avenue, began its career as a luxury movie house back in the Roaring Twenties.  Part of the Allen Chain, the Bloor Theatre opened in March, 1919.  It was reincarnated as a restaurant, and in 1985 opened as Lee’s Palace, and is now a venerable live music venue. 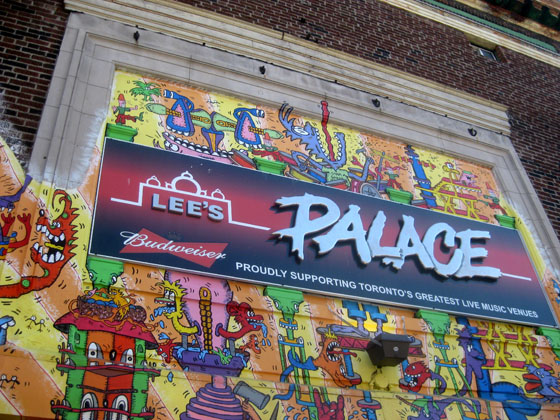 TORONTO graffiti artist AL RUNT <PHOTO – Remi Carreiro/Torontoist> has made the Palace a local landmark, with his mural of friendly freaks and monsters.  This is Mr. Runt’s third version of the mural in 25 years.  It’s a stunner. 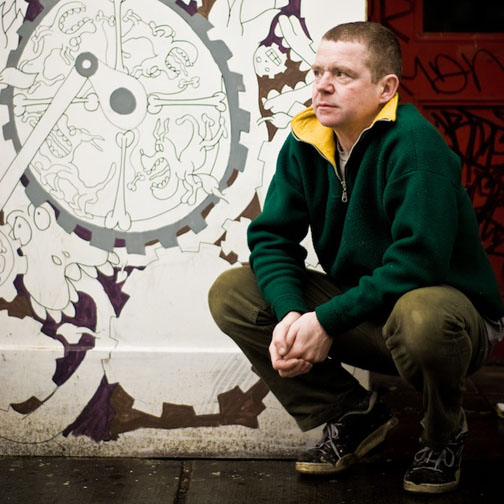