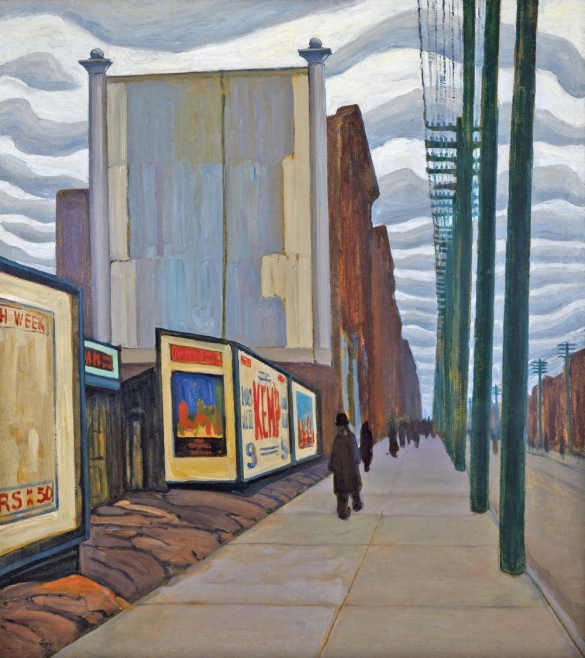 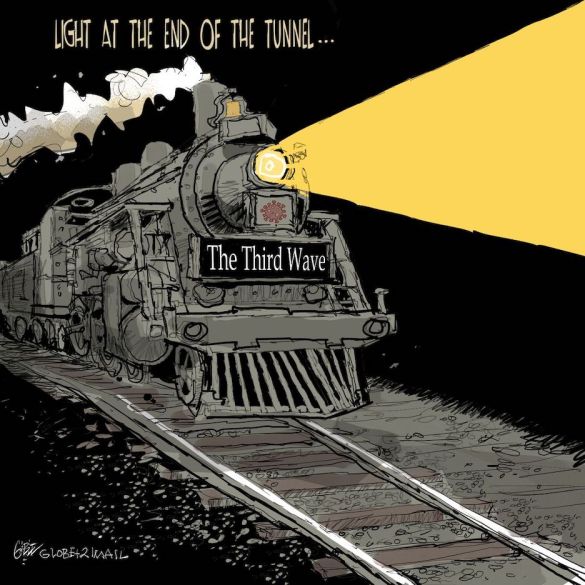 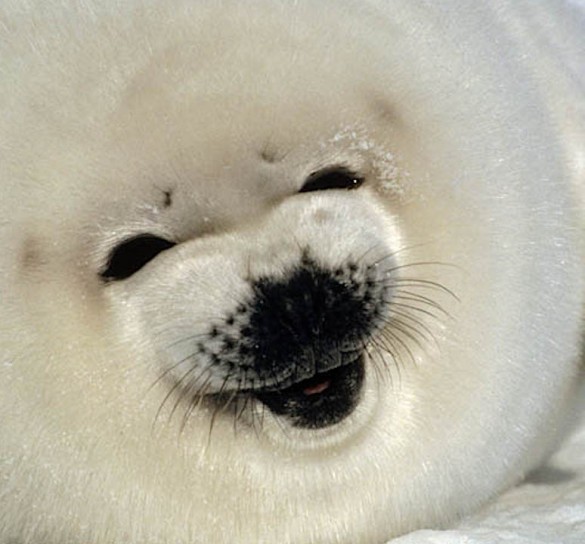 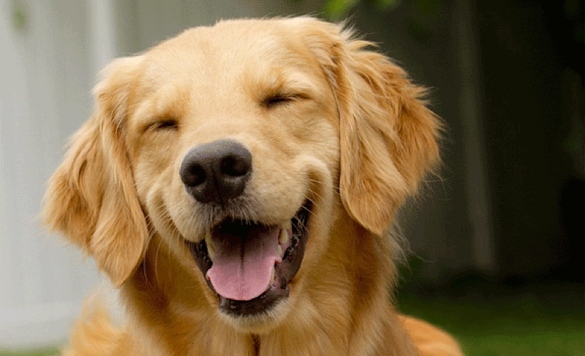 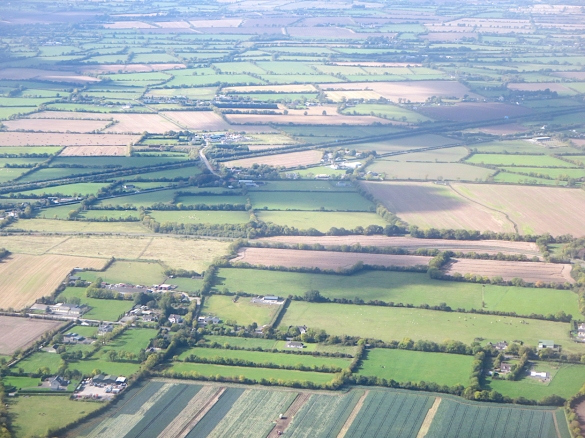 In September/2017 Ross and I were in The Republic of Ireland and had plans to visit Northern Ireland when the skies opened up and we sampled an Irish deluge. We’ll go up north next time. My day was made when the tourism lady asked my name. When she heard my last name, Moore, she said “you’re one of us!” with a jolly good laugh. We went off to explore the capital and there was plenty there to explore. 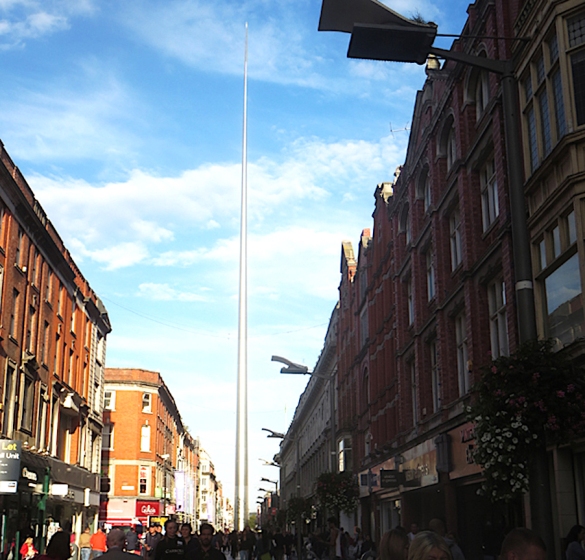 You can’t miss the Spire of Dublin, or the Monument of Light. Either one, it’s made of stainless steel, 121 meters tall, located on the site of the former Nelson’s Pillar on O’Connell Street in the heart of the city. 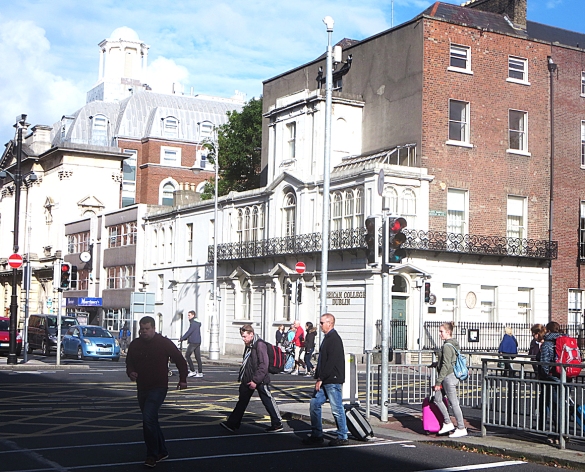 Oscar Wilde’s childhood home, now restored and occupied by the American College Dublin.  There’s so much to do and see in Dublin, that once the pandemic ends, we’ll both be on our way there again. 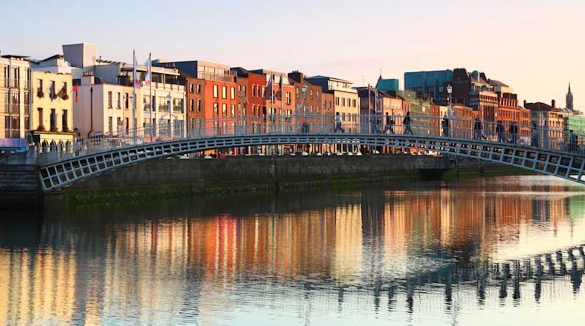 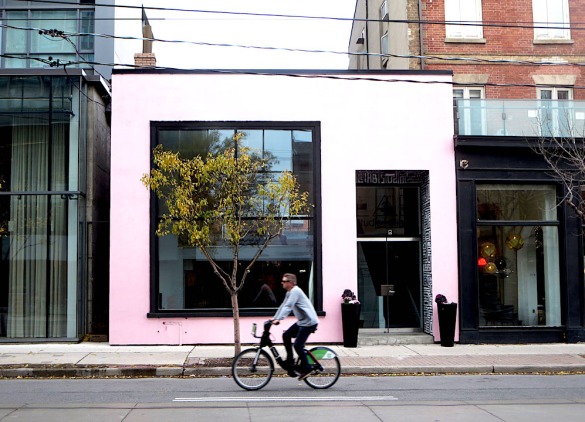 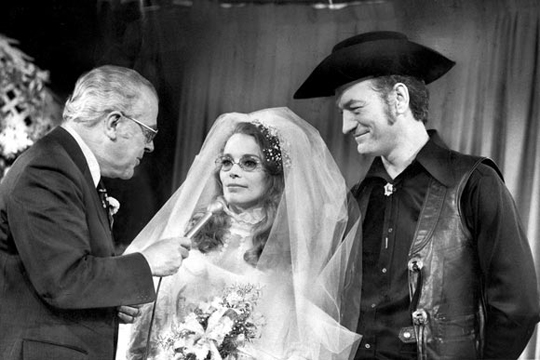 He’s gone now – but the legendary STOMPIN’ TOM CONNORS left behind 61 albums of Canadiana folk hits to remember him by.  What red-blooded Canadian hasn’t heard Bud The Spud, Sudbury Saturday Night, Canada Day, Up Canada Way – and his all-time gift to the National Hockey League – The Hockey Song.  Stompin’ Tom received the Order of Canada in 1996, and was put on a postage stamp in 2009. Stompin’ Tom was married to LENA WELSH on November 2, 1973.  The wedding was shown live on Elwood Glover’s CBC television show, followed by lunch, a screening of Connors’ concert film, and a party for 600. 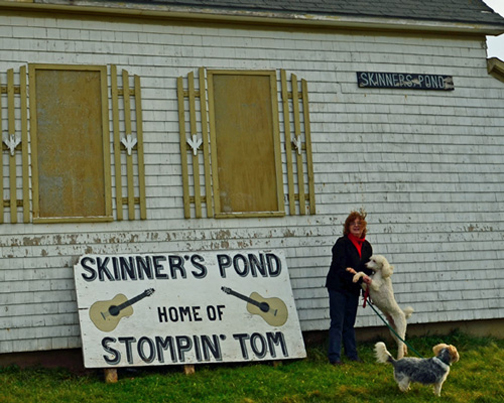 Born in SAINT JOHN, New Brunswick, he was adopted by a family in SKINNERS POND, Prince Edward Island, and lived there until he was fifteen – <PHOTO – Dorothy Steward> 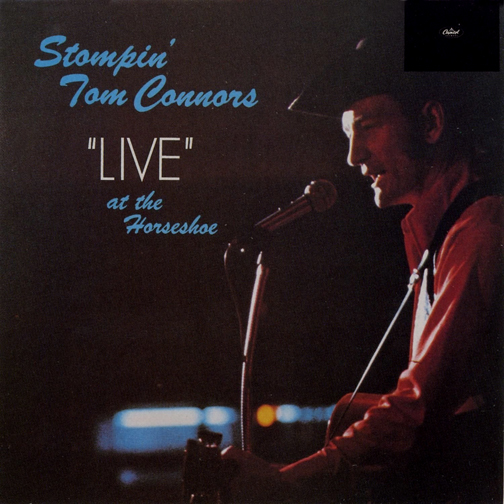 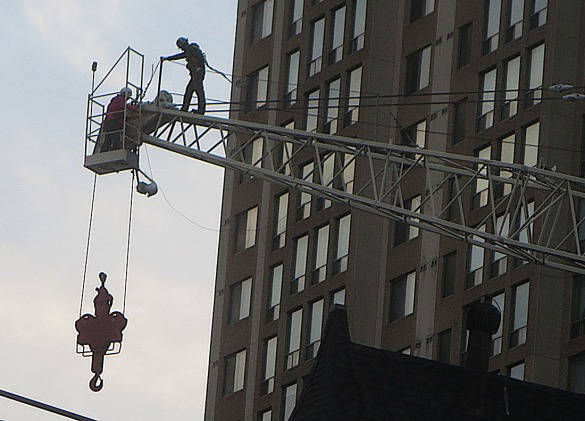 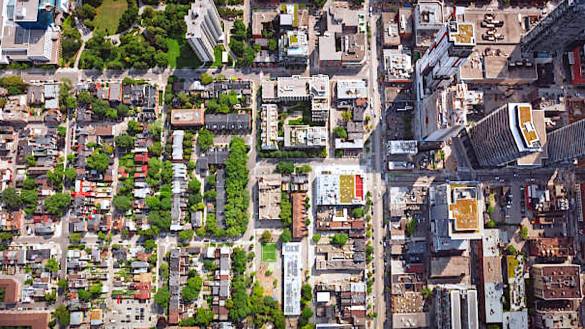 <Aerial view of Toronto City with residential buildings & houses.>   Canada is talking again about whether most of the country is in a soon-to-burst real estate bubble. In Vancouver last month, the benchmark price for detached homes rose by 13.7% compared with a year earlier reaching $1.6-million Canadian dollars. In the Toronto area the average selling price for detached homes rose 23.1% over the same time period, 2020. And a composite price that includes all kinds of housing topped $1-million dollars.  A sellers’ market prevails in many parts of the country, even at a time of economic distress for many. I was surprised to learn that bidding wars, something I associated with Toronto and Vancouver, were now common in my hometown, Windsor, Ontario, for sales of even relatively modest houses. . . . . In my Ottawa neighborhood, a city that posted a record number of house sales last month, little time elapses before “for sale” signs are plastered with “sold” stickers.   Story by Ean Austen, March 5/2021 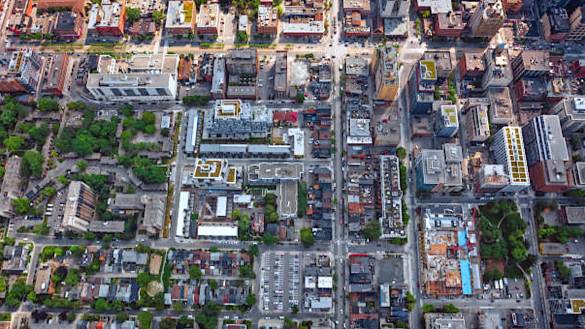 <Aerial view of Toronto City with residential buildings and houses> 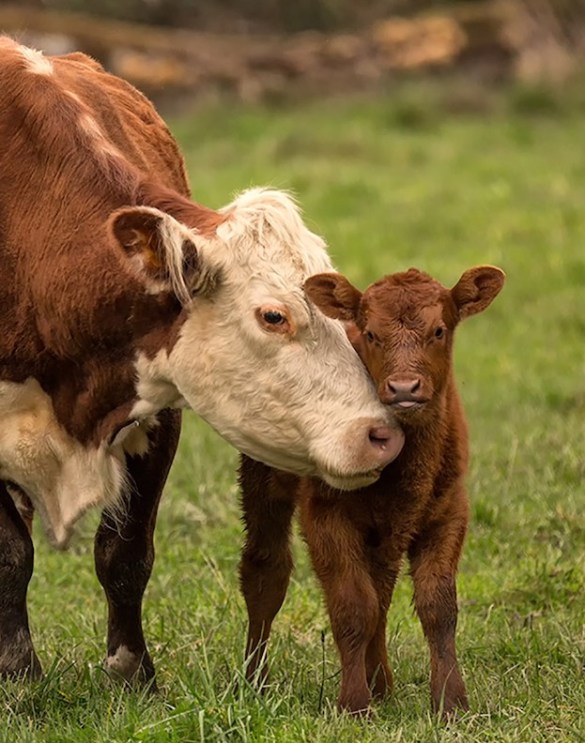 It would be wise to check if Riverdale Farm is open.  It may be closed for a Covid-19 lockdown.  The new resident is a calf, and it’s doing very well. 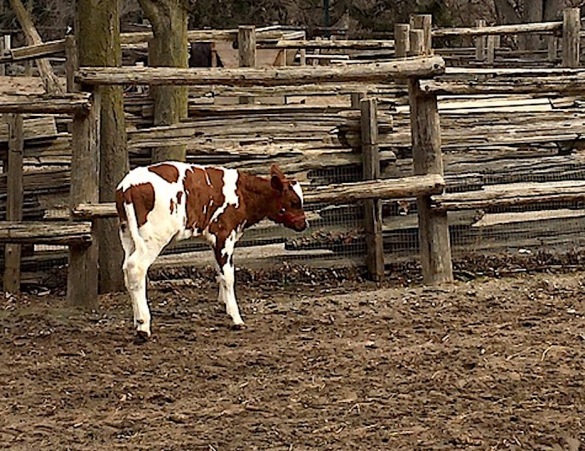 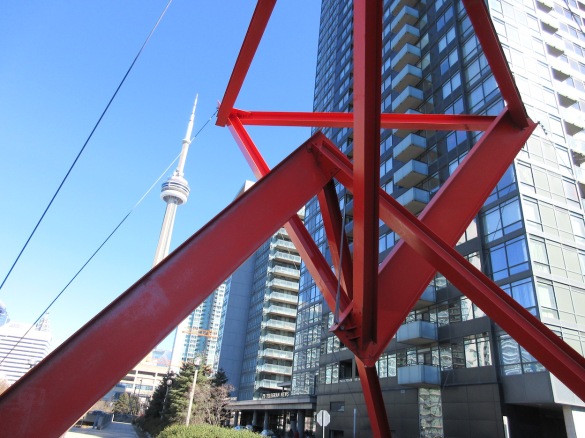 The Railway Lands are a great neighbourhood to wander around in. Other than high rises, you can watch the trains coming and going from Union Station.  <The GO Trains below are parked.> There’s parkland, restaurants, public art – and Spadina Avenue and Bathurst Street aren’t far away. 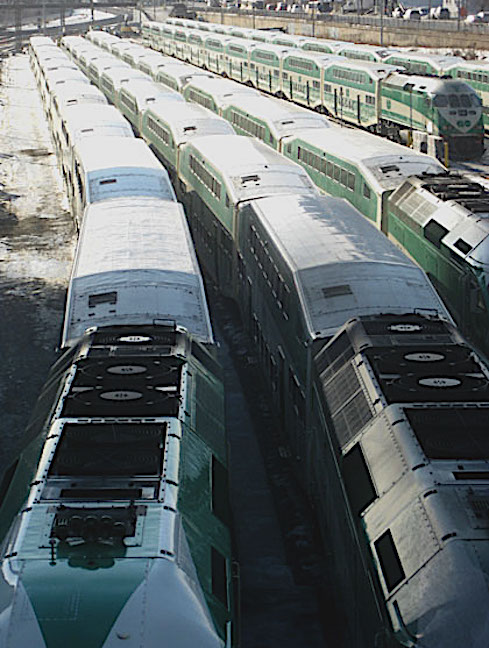 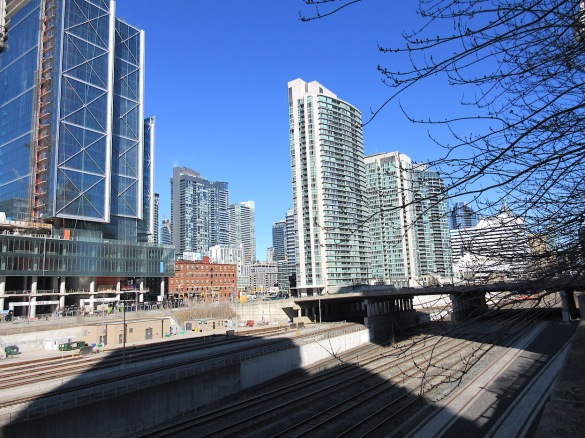 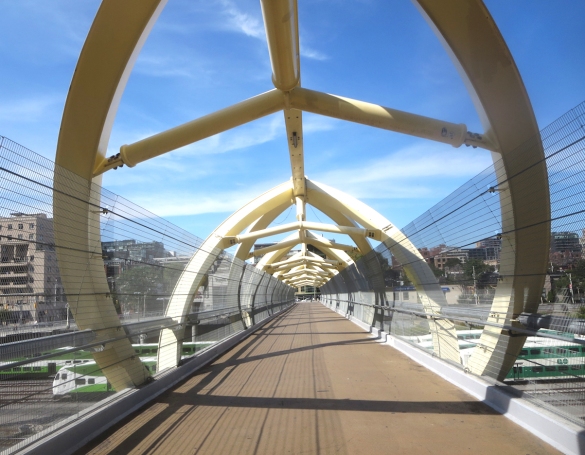 This bridge across the railway lines connects the south side with the north, and from there Draper Street, a Heritage Conservation District. 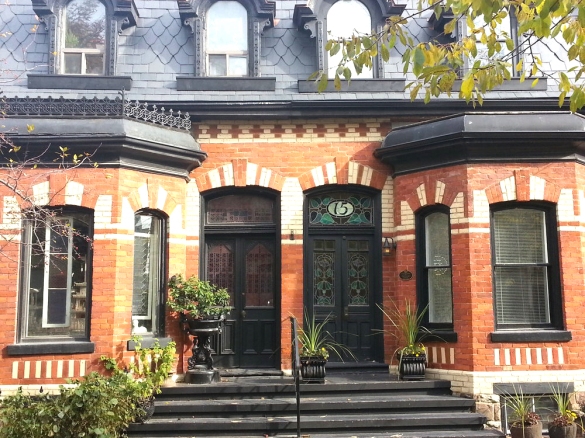 This little brick street has survived overall industrialization of the King-Spadina neighbourhood. 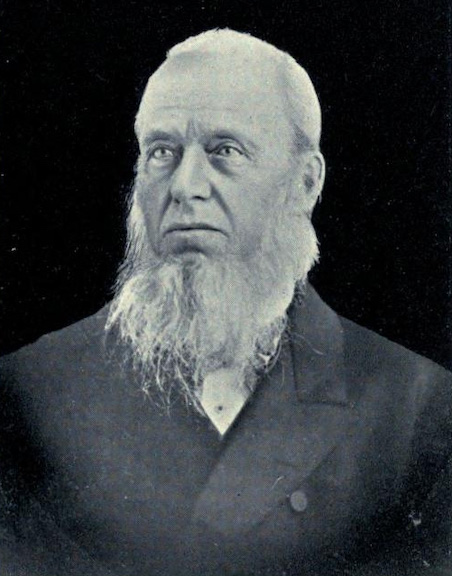 The street is named after William Henry Draper (1801-77).  He was a lawyer and a politician, and later was appointed Chief Justice of Post-Confederation Ontario in 1869. 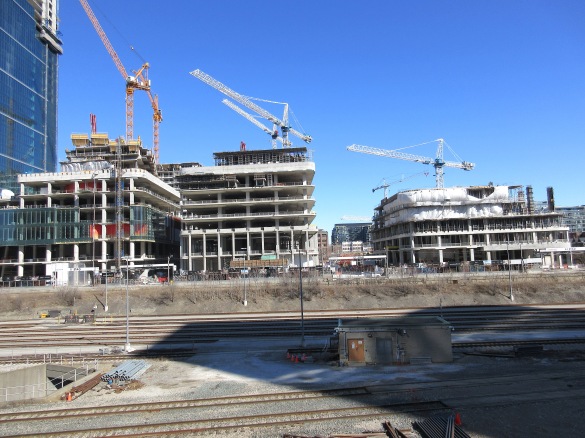 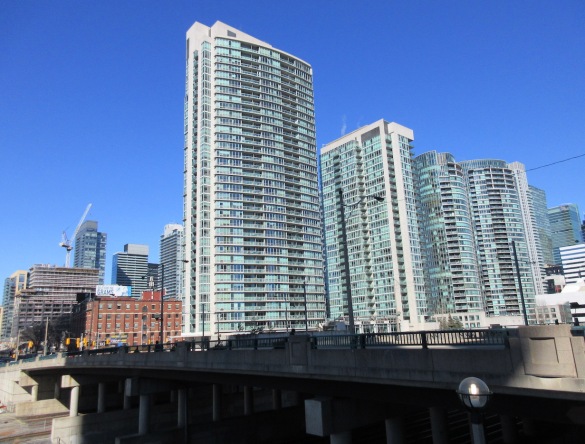