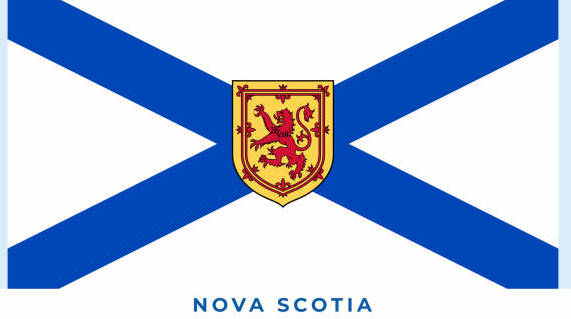 There appear to be gaps among Air-Canada travelers who want, or need to fly. Each of us have our own needs. The latest census data shows. 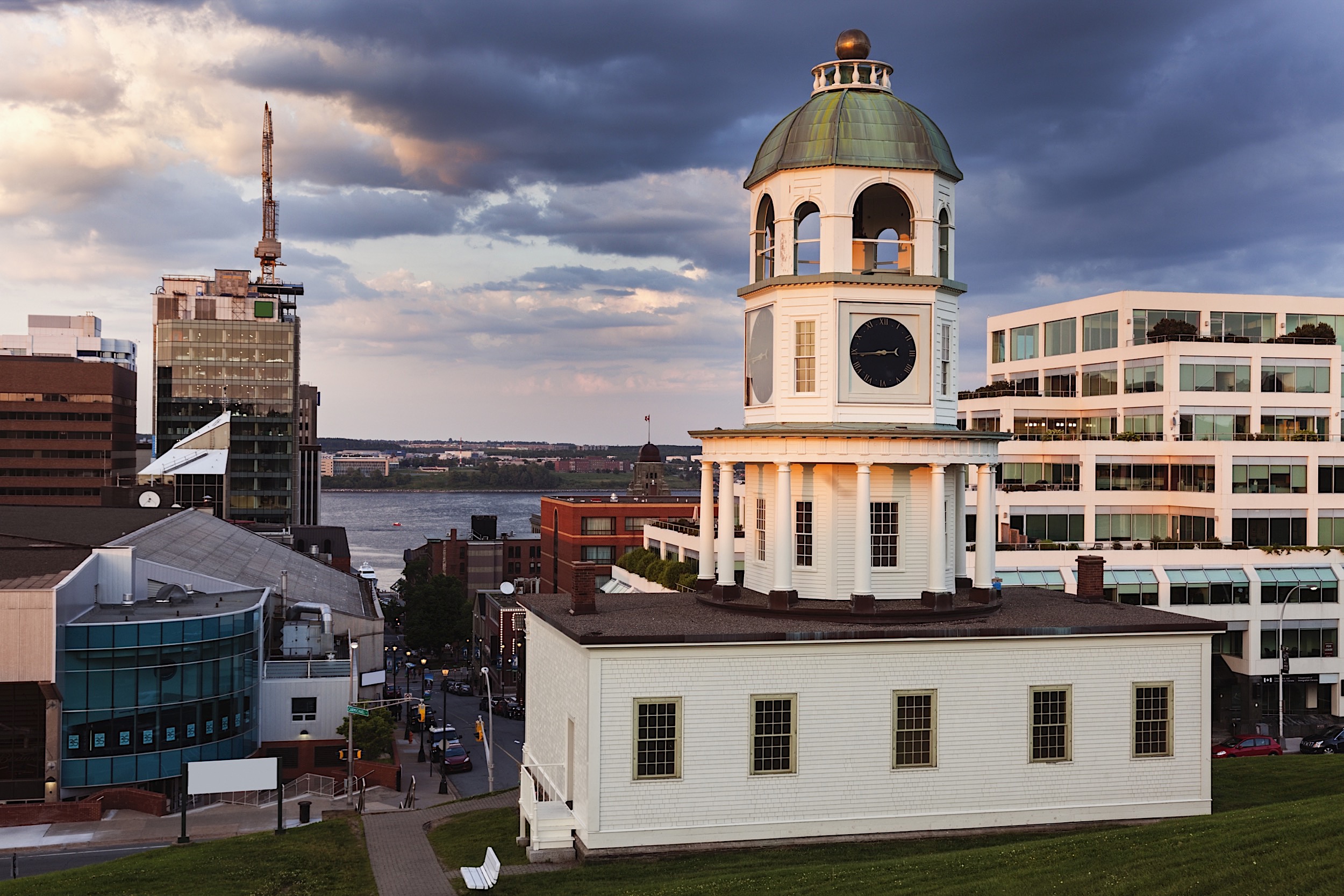 The visible minority population in Halifax is growing at a rapid rate. Between 2011 and 2016, The Black population of Halifax grew by 10%, and the population of other visible minorities grew by a massive 42% over the same period.  My Nova Scotia family of 17 is on the way to our province’s Capitol, fairly close to Canada’s Ocean Playground.<ABOVE – Lonely Planet — The Town Clock> 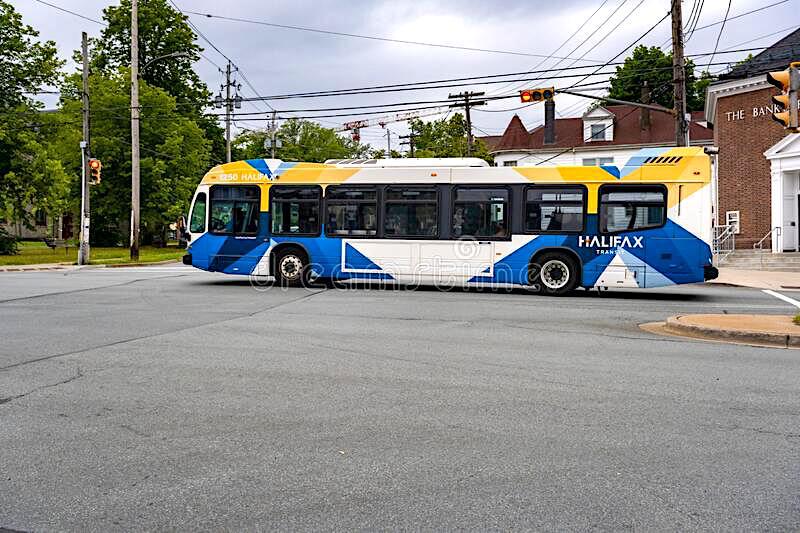 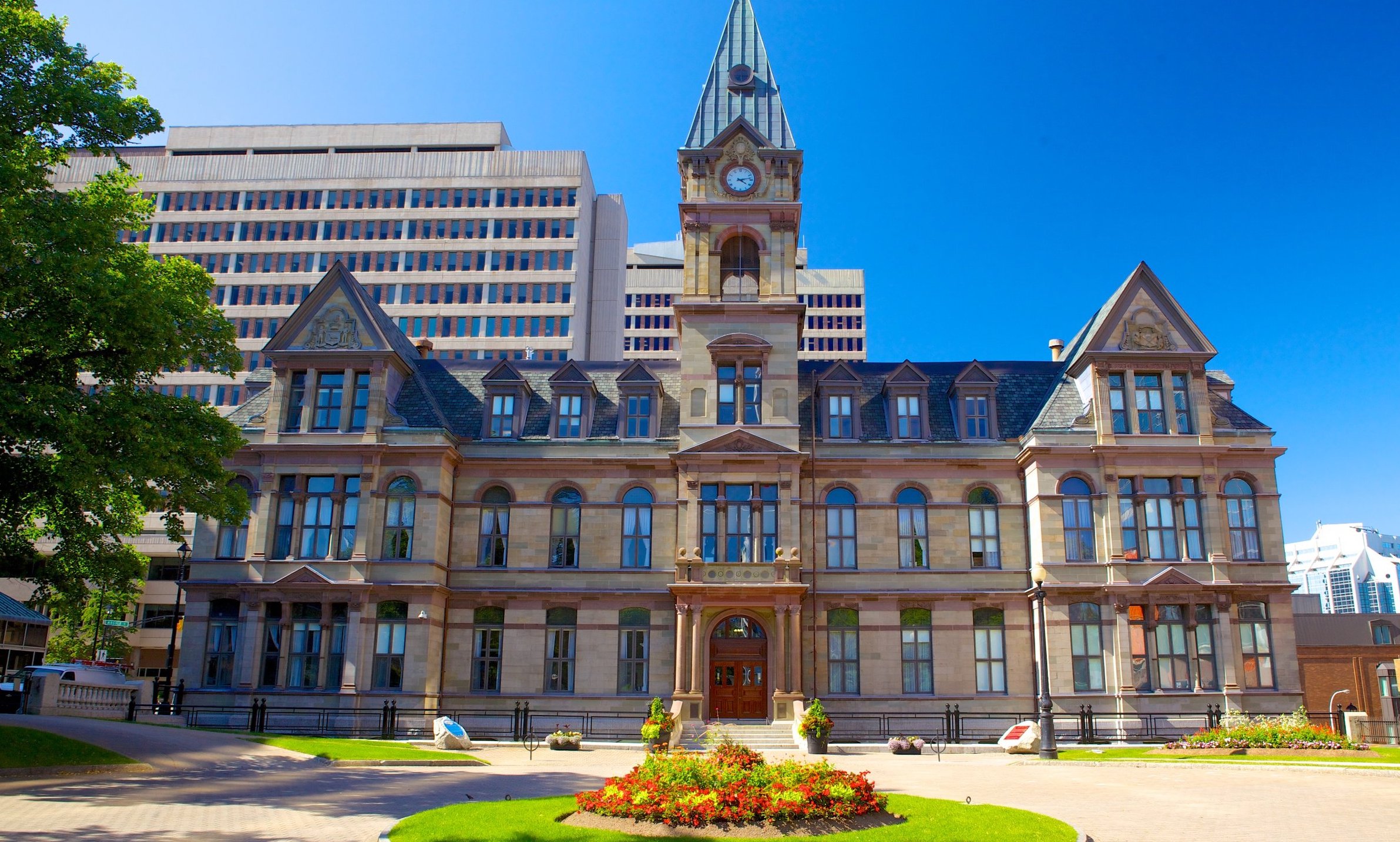 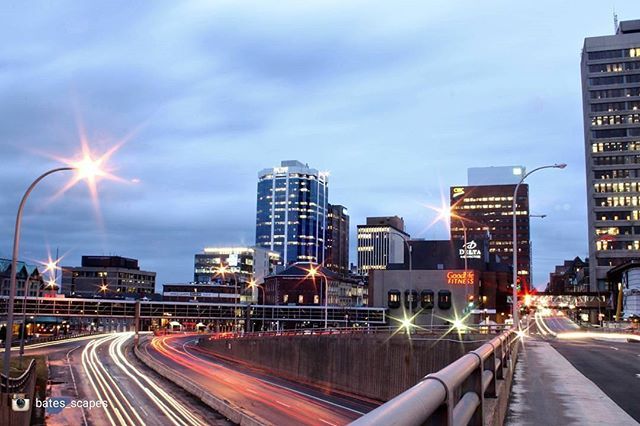 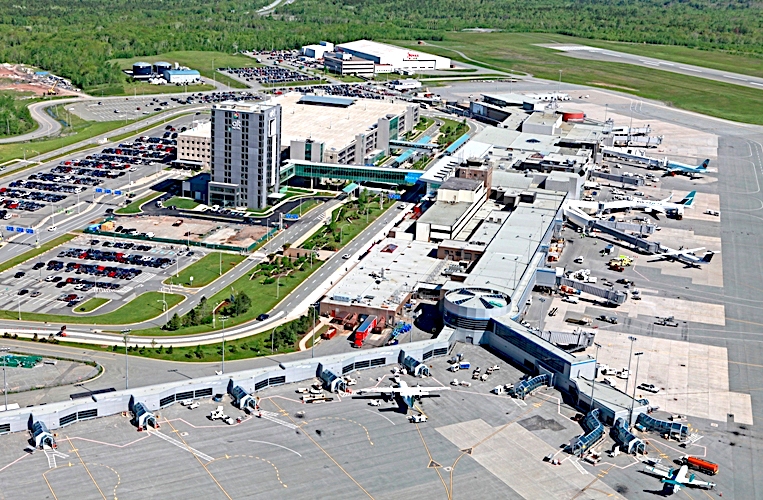