The original ‘Hugh’s Room’ was established in Toronto’s West End Rochesvalles neighbourhood in 2001.

It was a mixture of supper club and music room hosted by Odetta, Pete Seeger, Judy Collins, Richie Havens and Loudon Wainwright III, among many others. 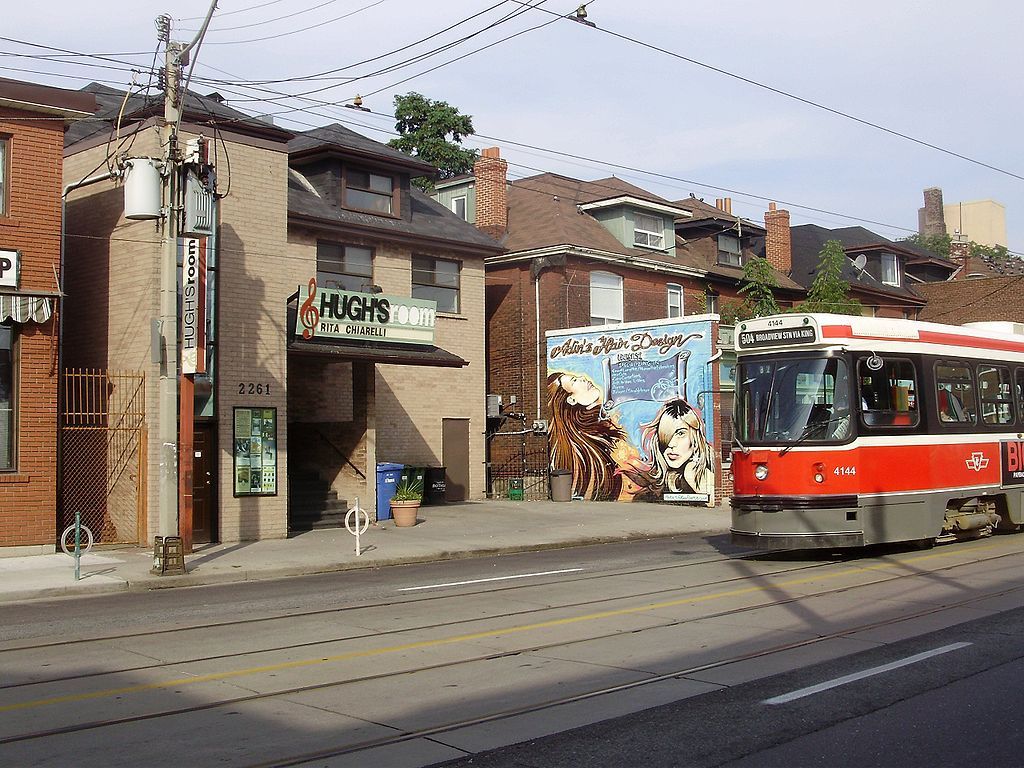 Then it began losing money in 2017 as it was turned into non-profit ‘Hugh’s Room Live’.  Three years later reality struck and Hugh’s left its home because the lease was beyond reach. 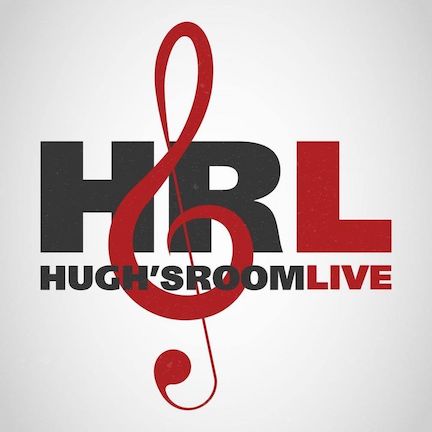 The plan then became searching for space to purchase, and they thought they’d found one on Broadview Avenue, just south of Gerrard Street in the East End. One difficulty was dealing with property taxes, reduced 50% by the City for being a music venue for owners and operators.

Hugh’s’ had to face this until he had occupied the new building for one year. Raising $2-million would be a challenge for anyone these days, and surviving on arts music organizations that meant planning to do something innovative. If all works well a retired carpenter, Andrew Smith, devoted himself to live music, and was making miniature city music venues. He named one of them the old Hugh’s Room and some other silent venues with the name ‘Toronto, Lost Music City’. Will Broadview’s old church be a success? This may well be a triumph! There’s been good luck before for Hugh’s and there might be plenty more coming.