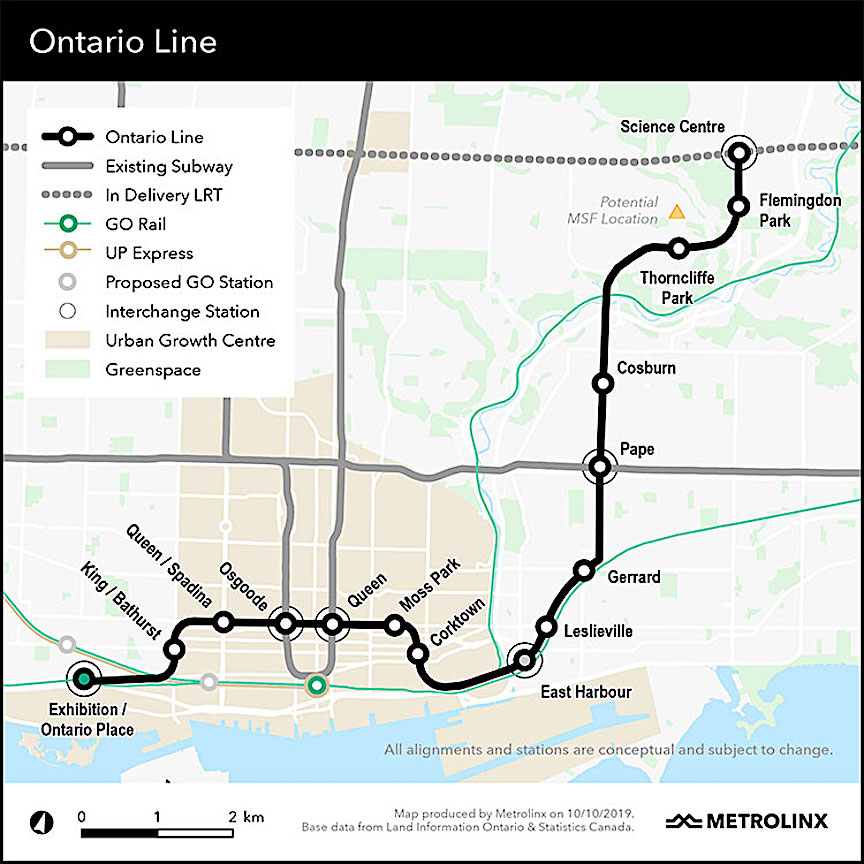 The Ontario Line will create faster connections between dozens of vibrant neighbourhoods and make it easier than ever to travel within Toronto and beyond. The 15.6-kilometre, 15-stop subway line will run from Exhibition Place, through the heart of downtown, and all the way to the Ontario Science Centre. It will give people great relief from regional GO trains, to existing subways, to new light rail transit lines, and more. With fifteen potential stations between Exhibition Place and The Science Centre, and potential links to GO Transit and TTC Lines #1 and #2, the Ontario Line will bring more transit to more in-need communities sooner than previously thought by using a mix of at-grade (surface) track, elevated guideways and underground tunnels. 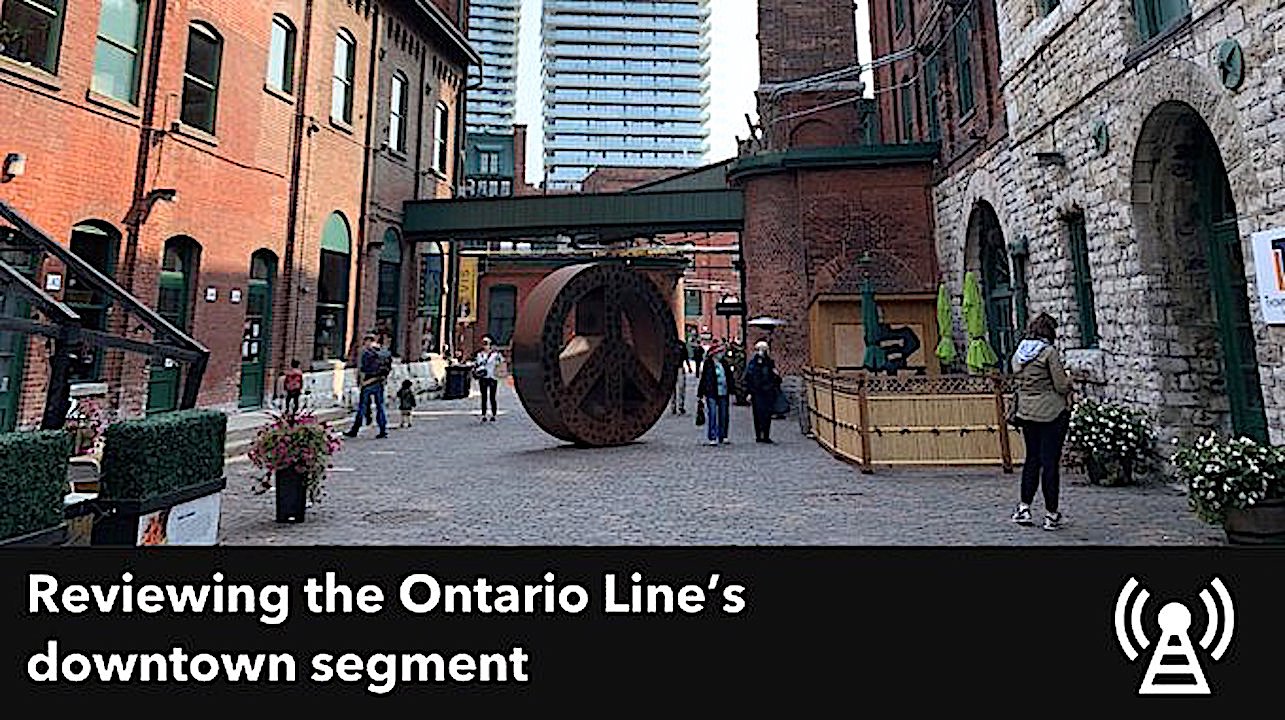 The Ontario Line would be able to reach transit-deprived communities such as Flemingdon Park, Thorncliffe Park, Liberty Village and Fort York. 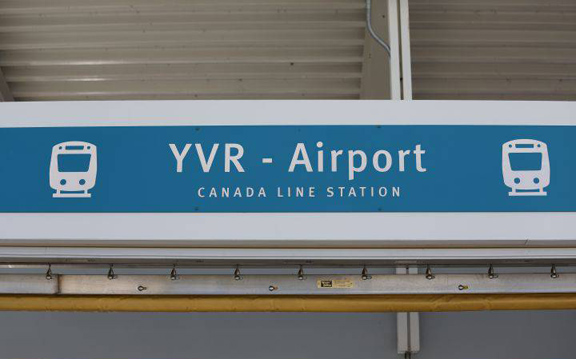 For the record, Vancouver’s SkyTrain network has become the longest rapid transit system in Canada. The Dockland’s Light Railway System in London has grown to nearly 40 kilometres worth of track. 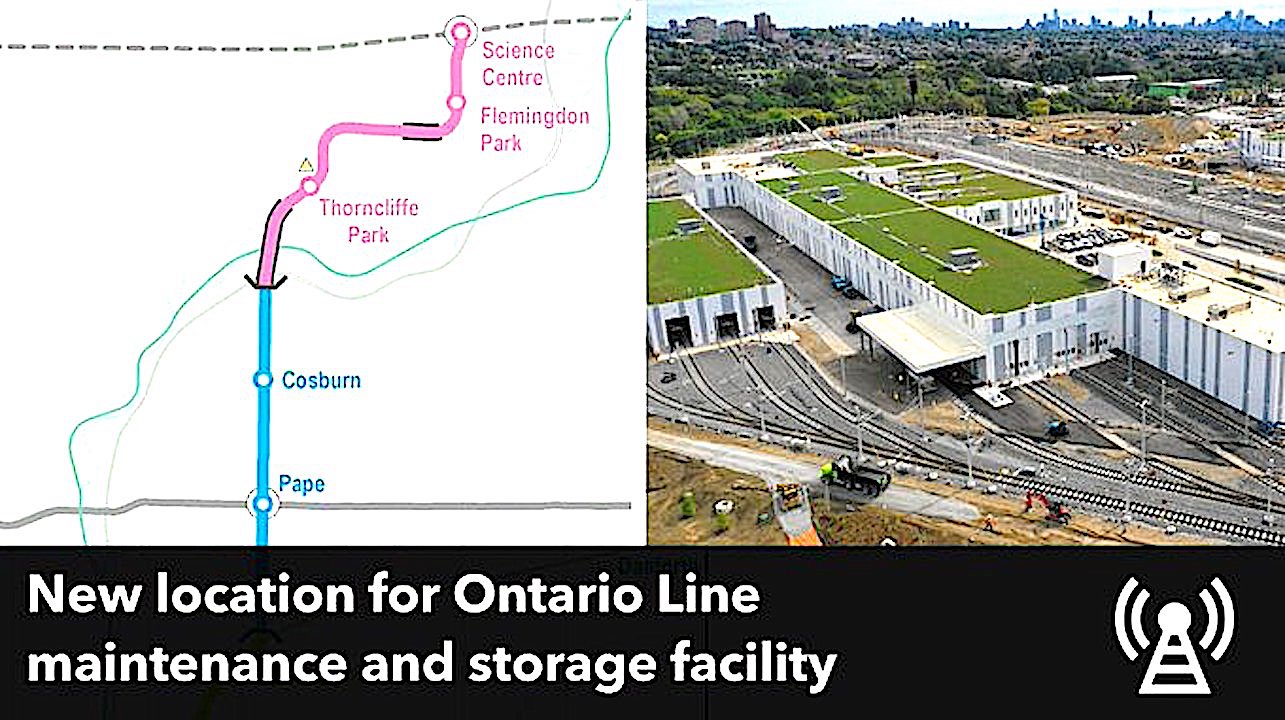 Major construction on The Ontario Line is slated to begin in 2023. 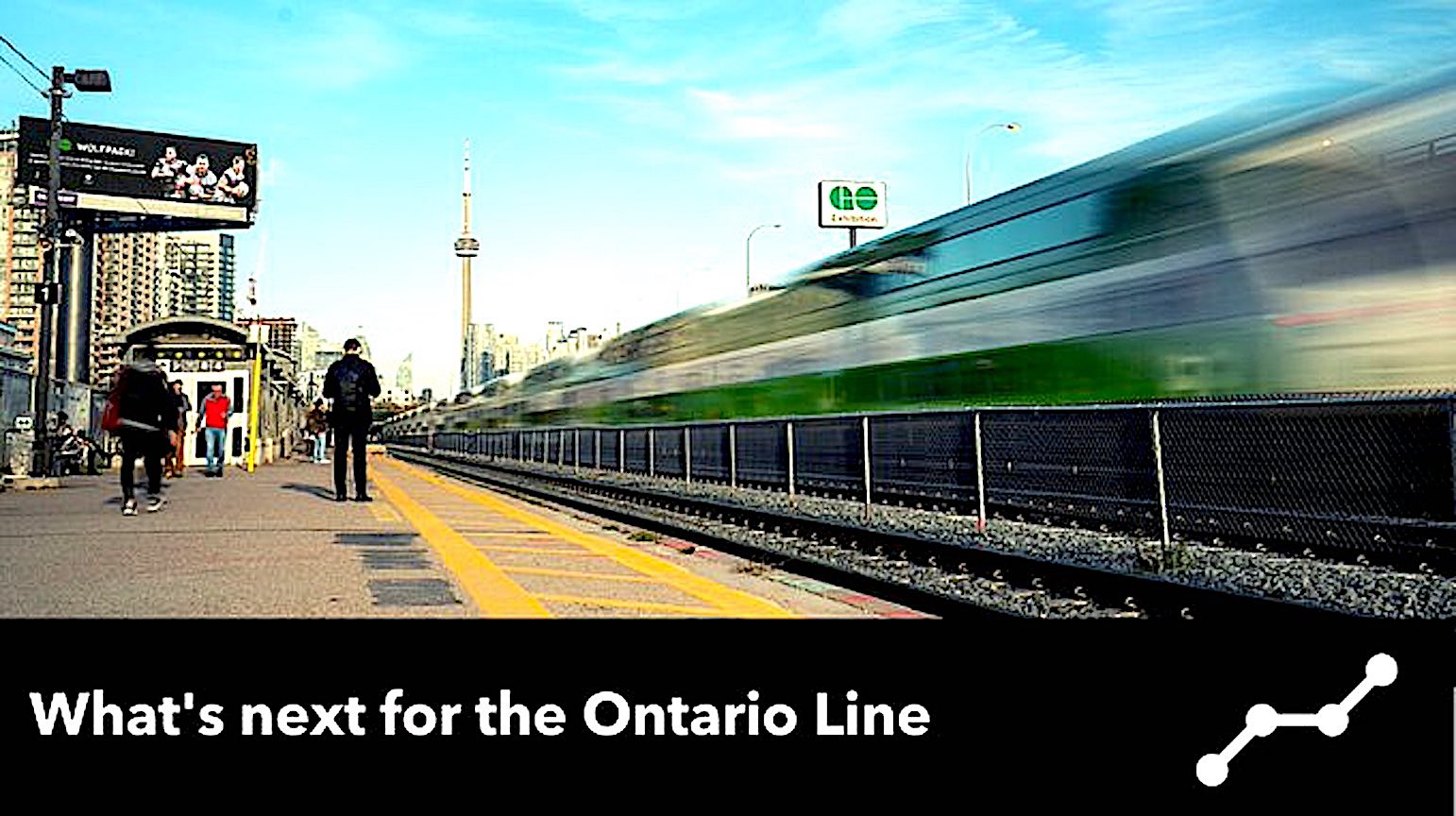