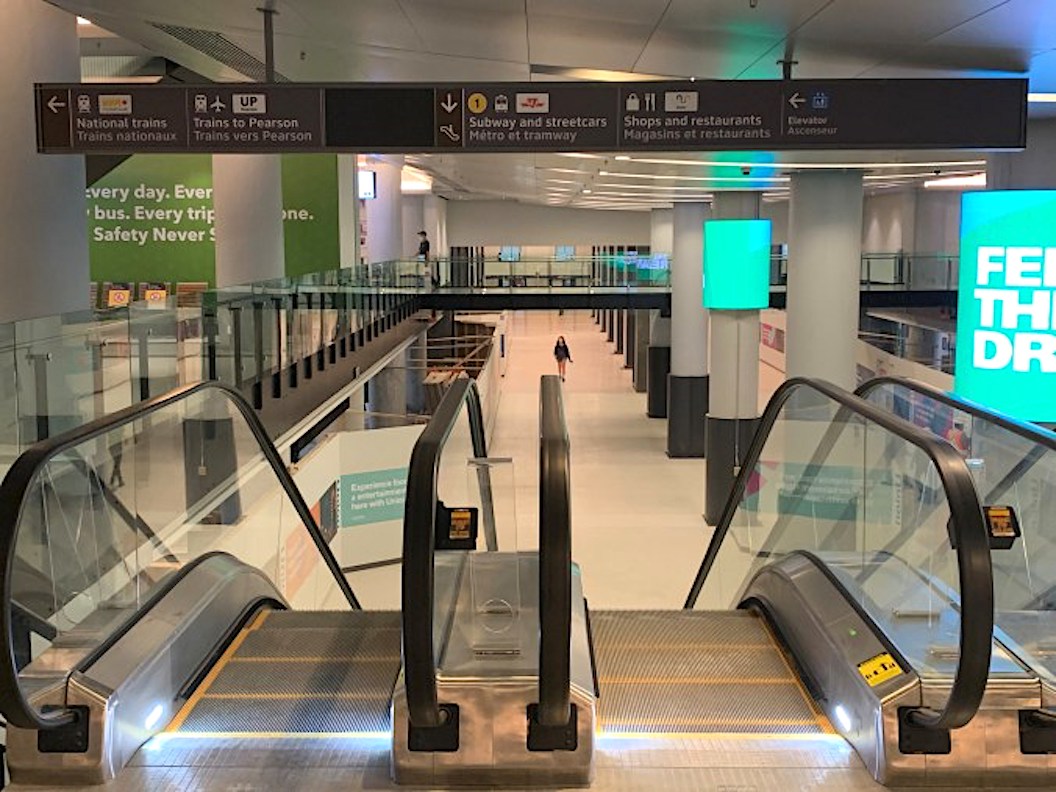 First off – the newly renovated Union Station. Mayor John Tory says: “After construction work that has seen delays and increasing costs, renovations to Union Station are finally complete”. <Photo above by Metrolinx – Opening Day of The Bay Concourse> 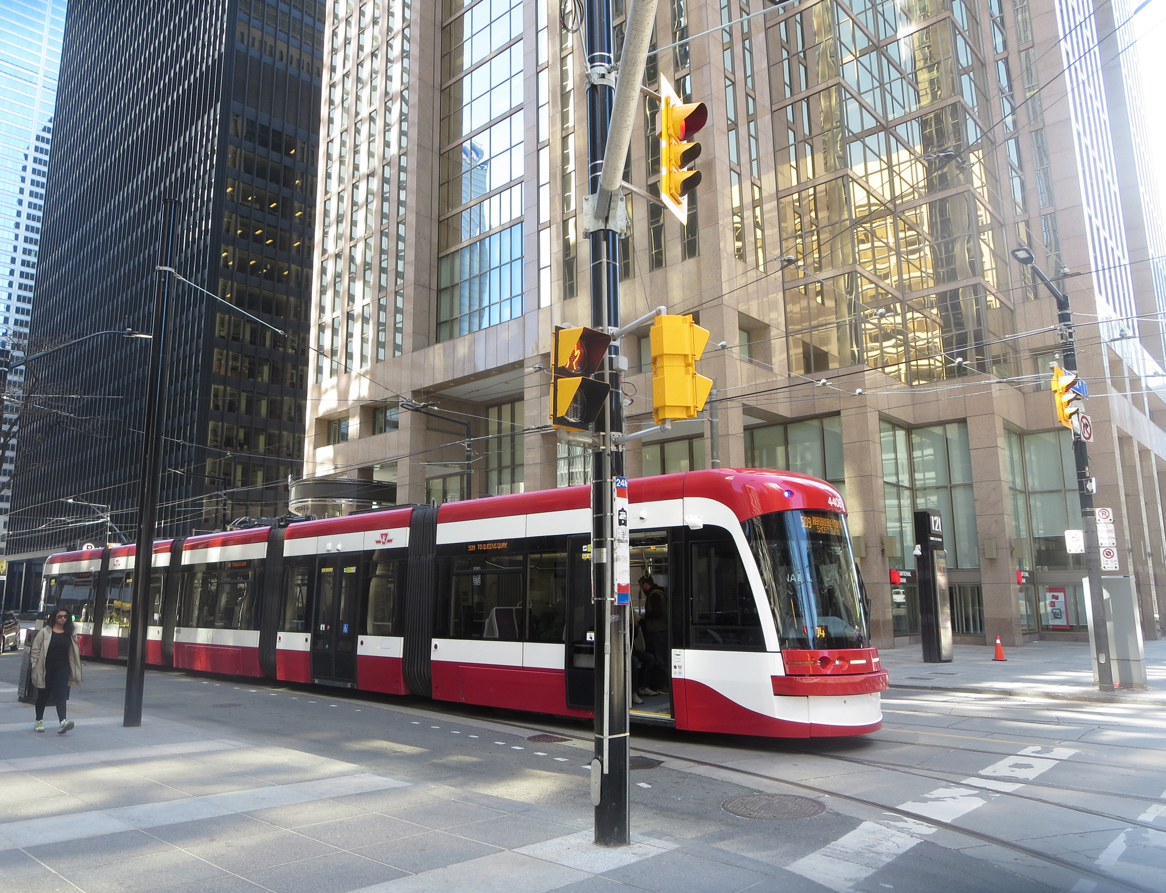 TTC’s streetcars have picked themselves up, and the riderships are increasing. The cars are well looked after and they seem to have an increased number of riders, who follow the rules choosing seats. 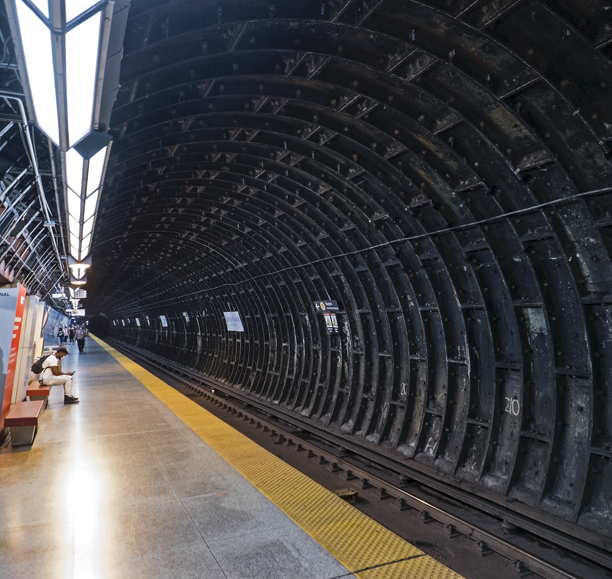 Queen’s Park has a newly renovated subway station. It’s a big improvement over the previous tile design. The subway system itself has been undergoing construction improvements during the summer. <The photo above is by Ross Winter.>