The 2000-seat theatre, built by David and Ed Mirvish and designed by architect Peter Smith, opened on May 26, 1993 with an interior design by renowned Yabu Pushelberg, and featuring artwork by the brilliant Frank Stella. 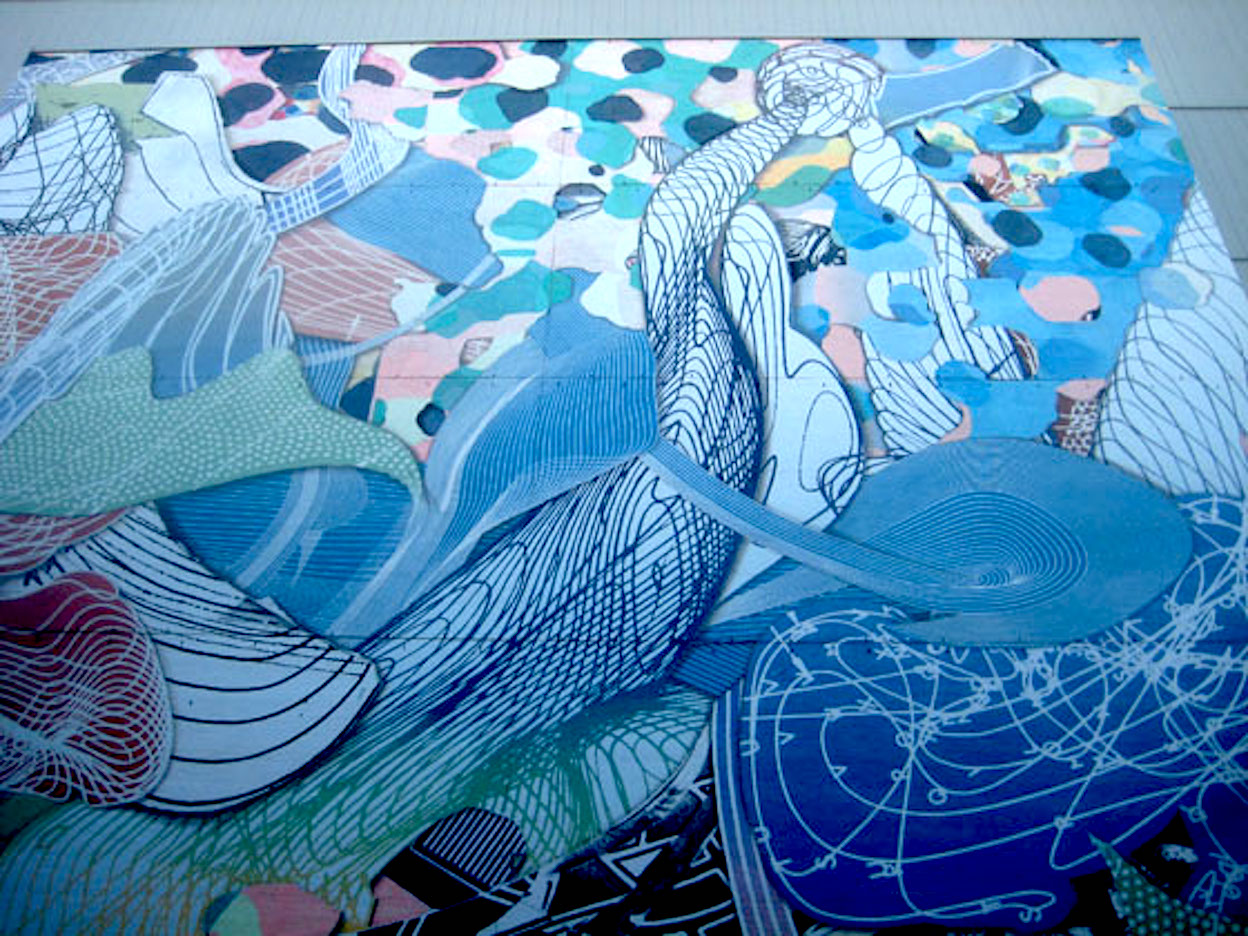 It was the first privately built, stand-alone theatre in North America in over 50 years. The theatre is named after Diana, Princess of Wales, who was a member of the British royal family. She was the first wife of Charles, Prince of Wales, and mother of Prince William and Prince Harry.