Should you see The Leuty Lifeguard Station you’re in The Beach – actually a neighbourhood of four beaches on the edge of Lake Ontario. One of the best known Toronto landmarks, it’s been well admired and protected by the locals and the city itself. Now it’s 100 years old, and still being photographed and painted year ‘round, winter or summer.<Photo above – UrbanToronto.ca> 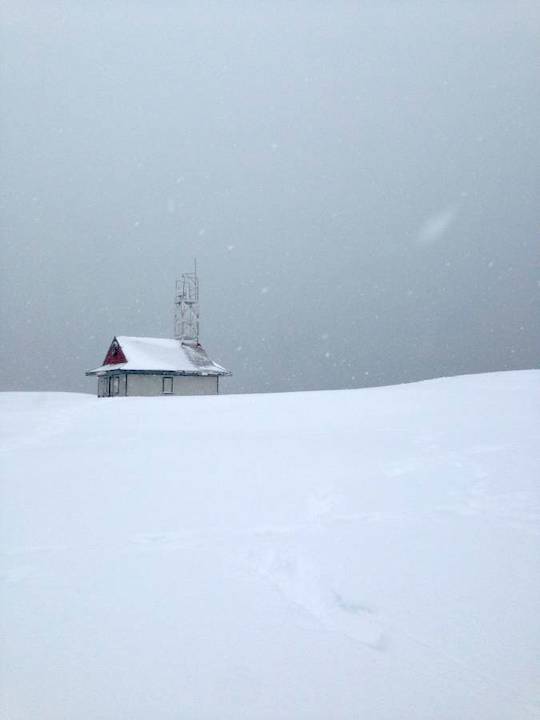 <The Station was built by the architectural firm Chapman, Oxley and Bishop. Photo – July 19, 1920, from PortsToronto.> 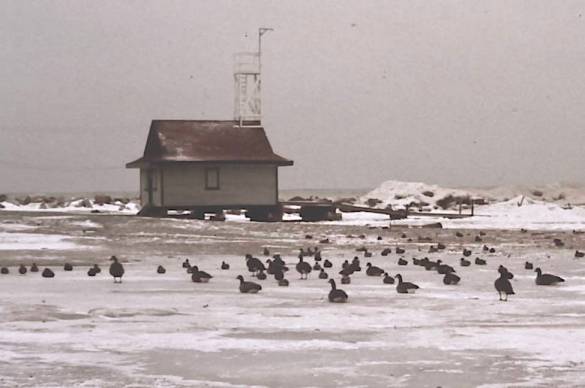 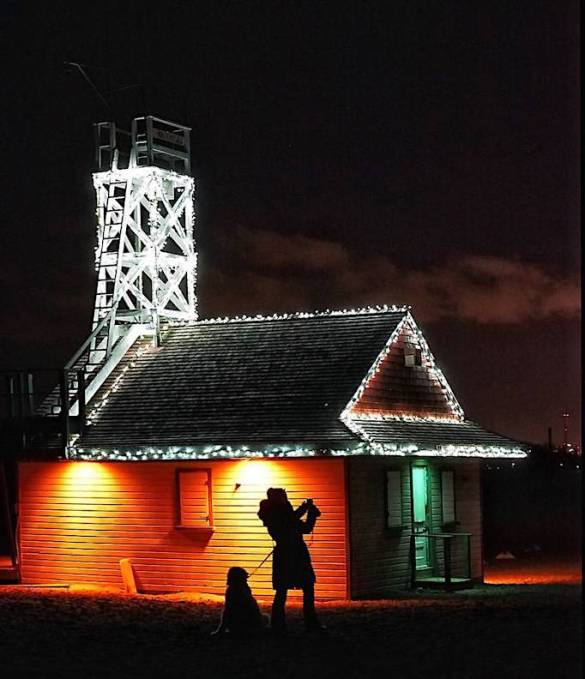 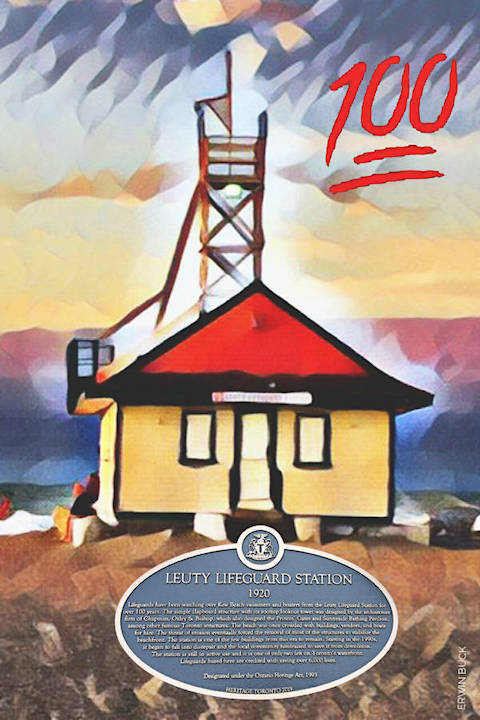