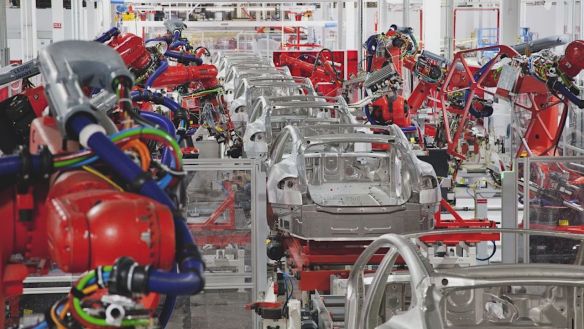 Tesla has ramped up production at a Chinese factory, and sales growth there has increased. China’s sales growth is within the world’s largest market for electric and conventional cars. The company is also building factories near Berlin and Austin, Texas. <Photo above – Derek Gee, Buffalo News>

There are only 11 Tesla stores in Canada, four of which are in the City of Toronto and suburban Oakville. Addresses – 1325 Lawrence Avenue; Yorkdale Shopping Centre; Sherway Gardens; and 225 Wyecroft Road in Oakville.