As Head-of-State Her Majesty will reach her 70th year on the throne, and shows no sign of withdrawing from her duties. Her most recent appearance, at the age of 94, was delivering her annual Christmas Speech to the United Kingdom and the Commonwealth. There are plans developing to honour the Queen’s 70th year in 2022. 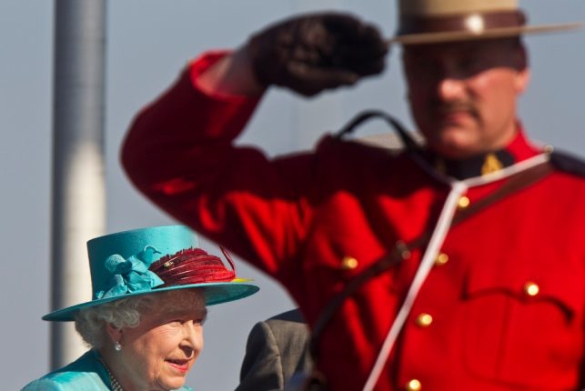 Canada has many reasons to take part in The Platinum Jubilee, to recognize the duty and service of a remarkable woman. 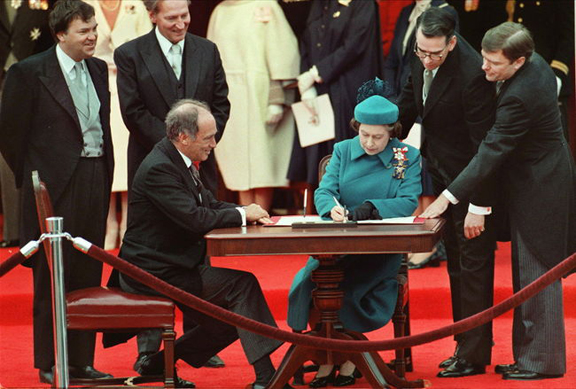 <She greeted Prime Minister Justin Trudeau in November/2015 by saying it’s “nice to see you again… but under different circumstances. . . . I will say, you were much taller than me the last time we met.”> 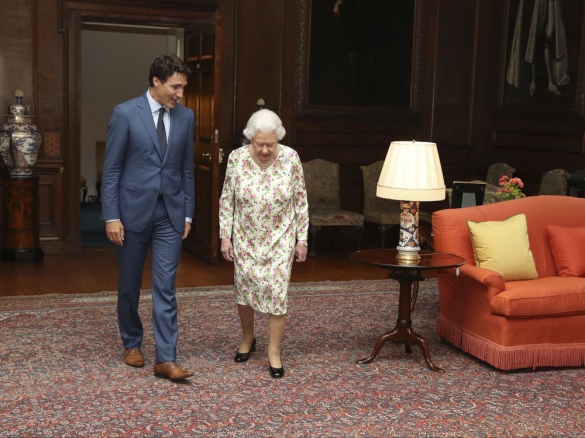 <On another occasion – Prime Miinister Trudeau told the Queen, 40 years after being introduced by his father, Pierre Elliot Trudeau, as a 3 year-old. “Well, this is extraordinary to think of, isn’t it,” the Queen replied with a laugh.>

In 1978, the Queen was leaving Canada from Moncton, New Brunswick, and a military band was playing. So 3-year-old Sacha and 5-year-old Justin (on the right) marched back and forth while their father, Prime Minister Pierre Trudeau, walked to his plane.  <PHOTO – Toronto Star> 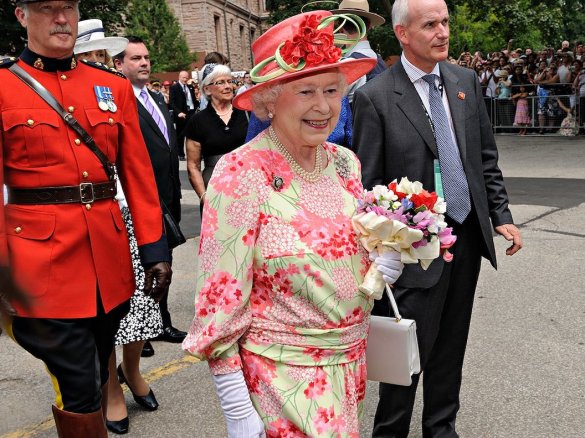