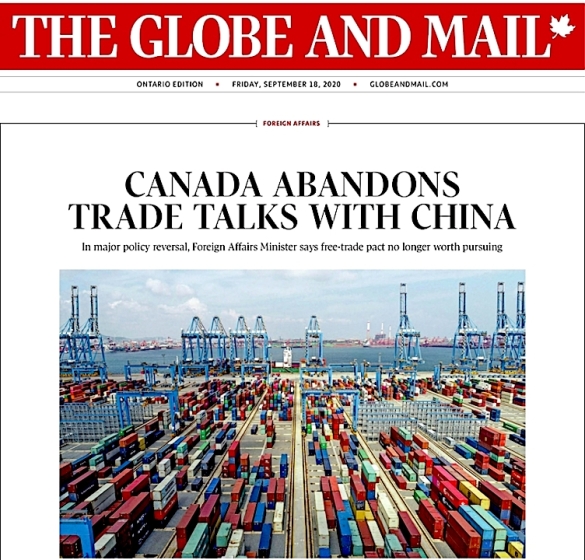 China is Canada’s second largest trading partner, after the United States. But there is rising skepticism with Beijing, whose trustworthiness has been called into question. Why? Because of its repeated use of retaliatory trade measures in political disputes. Canada’s free-trade agreement with China has been shelved, and “it’s no longer worth pursuing”, said Foreign Affairs Minister Francois Philippe Champagne. 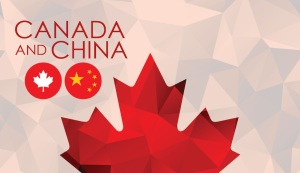 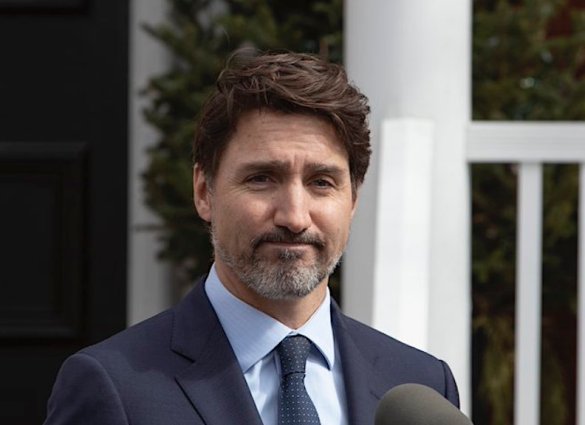