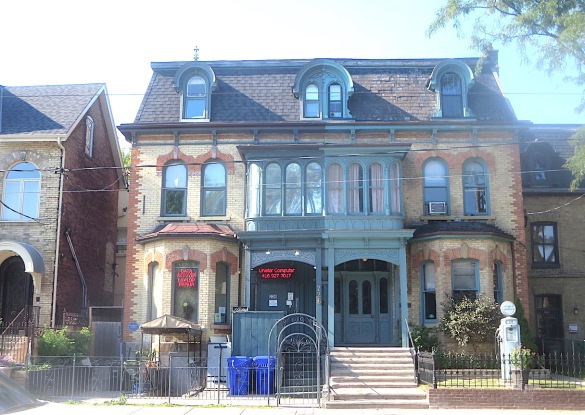 I walk by this Second Empire style building almost every day. Built in 1879 it was the home of Dr. Rowena Hume, who was born in 1877 – the youngest of 12 children. Dr. Hume became the founder of Women’s College Hospital (one of Toronto’s finest) in 1911. In 1932 she opened the first Birth Control Clinic in Canada, in Hamilton, Ontario. She also ran a private practice in TORONTO after retiring. Dr. Hume was also involved in the Salvation Army, Alcoholics Anonymous, and the Fred Victor Mission. 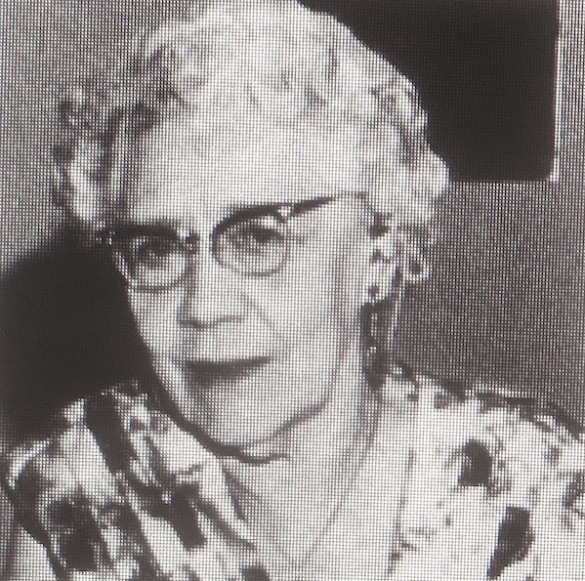 All went well until October 2, 1966, when Dr. Hume was murdered inside the house. From The Parliament News, by way of @historicbuildingsToronto; contributed by Maryam.  Photo – Women’s College Hospital Archves