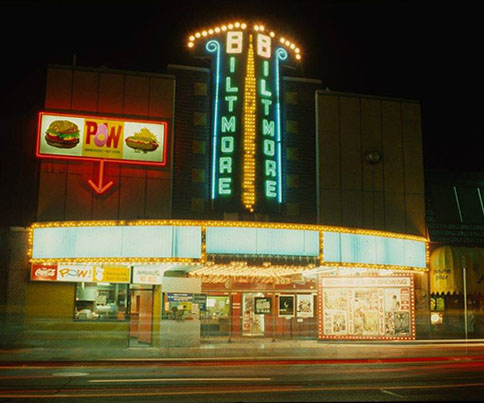 The BILTMORE, 319 Yonge Street, was one of three downtown cinemas known for showing double and triple bills for a modest admission price. The others were the Downtown and the Rio – all within a few metres of each other. The BILTMORE was constructed by the wealthy OKUN brothers, who’d made their fortune selling ladies hats under the Biltmore label. 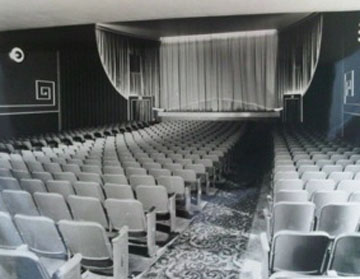 This flagship theatre had 916 seats, 300 in the balcony – and sat on land now occupied by a large shopping centre and a multiplex of 26 movie screens. 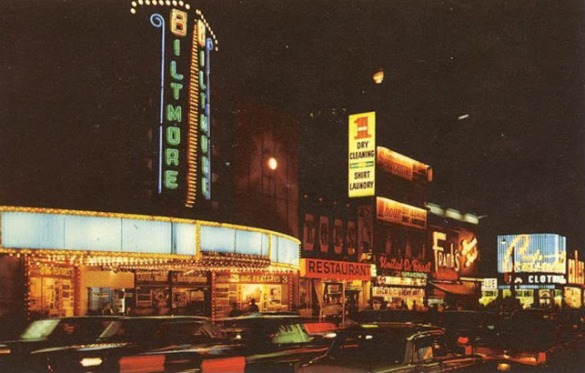