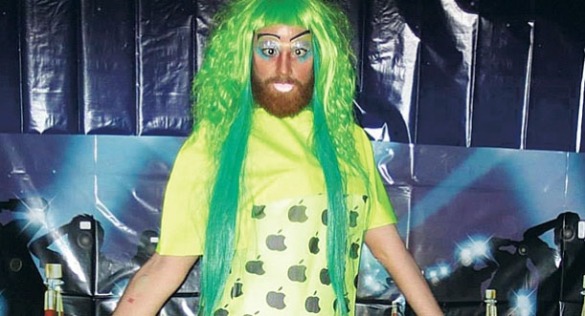 When it comes to Pride Parades TORONTO has produced dillies year-after-year. But as the song says “you don’t know what you’ve got till it’s gone”. And this year it’s gone.  The annual parade, which attracts hundreds of thousands every year was set to be held on June 28th.  Not this year. BUT WE’RE NOT ALONE –  Pride parades have been cancelled in Chicago, Edmonton, Vancouver, Kamloops, Washington DC, Auckland, Boston, Wellington, and New York City – among others.