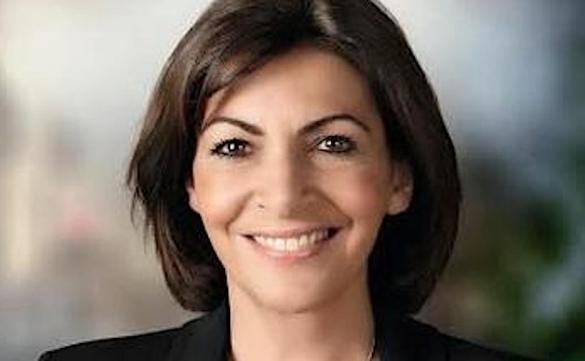 Ms. Hidalgo has made a lot of enemies, but a great number of Parisians support her attempt to bring nature back into the City of Light.

She learned a lesson from 2019’s deadly summer heat – 42 Celsius . . . 107.6 Fahrenheit with citizens bathing in public fountains and doing their best to keep cool. <PHOTO – AccuWeather> 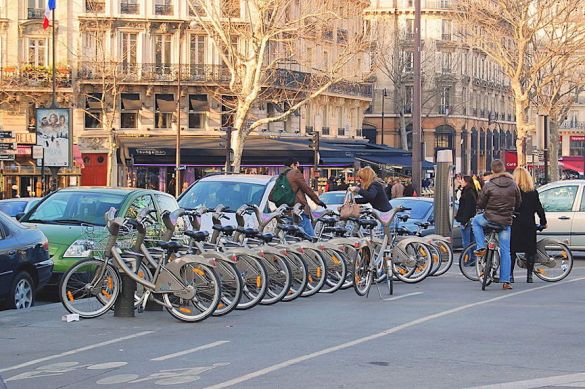 The Spanish-born Mayor has launched 8,000 construction projects, approved by city council (including a vast network of bicycle lanes) across the city. “There’s been a very violent reaction at times,” she told Adam Nossiter of The New York Times. “Part of it has to do with being a woman. And being a woman that wants to reduce the number of cars meant that I upset lots of men. Two-thirds of public transport users are women.” 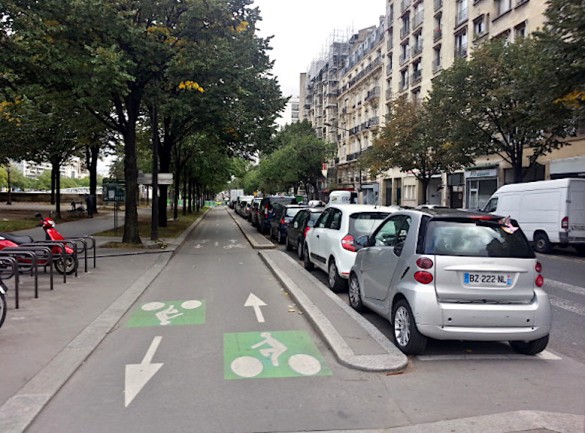 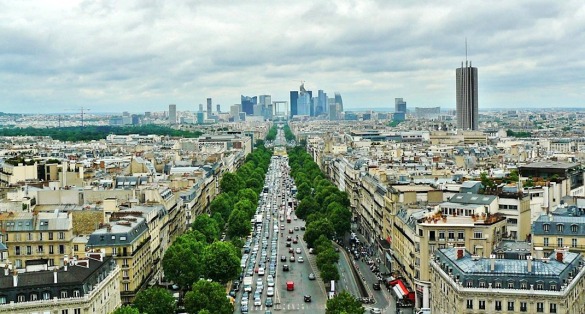 TORONTO could learn something about dealing with climate change from PARIS. Its government is “putting nature back in the city,” says Mayor Hidalgo – “We’ve got a proactive policy, compared to other cities in the world.” Paris has risen in the list of bike-friendly cities to 8th place from 17th since 2015. ‘The War on Cars in Paris” is a good read. It’s at https://www.nytimes.com/2019/10/05/world/europe/paris-anne-hildago-green-city-climate-change.html 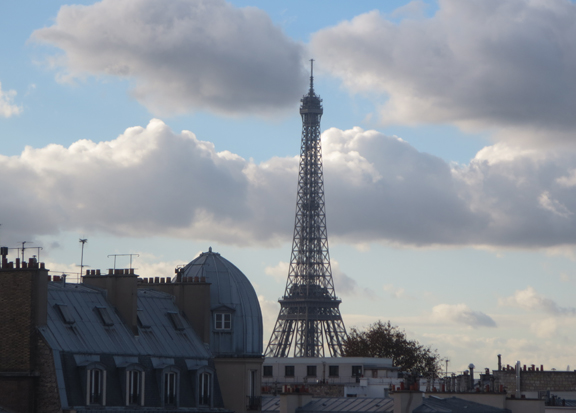