<A beautiful photo by an unknown photographer>

“Photographers tend to be collectors. Most people travel through life experiencing the world in successive moments. Photographers, however, stop to concentrate, preserve and collect certain of those moments.” –  Michael Mitchell, 2005. <PHOTO ABOVE – Michael Mitchell in 2019 by Ken Straiton>
And collect them he does . . .

Michael’s new book, ‘FINAL FIRE’, a memoir, recently came out, published by ECW Press in TORONTO. Fellow artist and filmmaker MICHAEL SNOW writes “the book breathes. Eloquent descriptions of contact with nature alternate with the narration of extremely varied episodes (in the author’s life) – from the hilarious to the profoundly sad.” 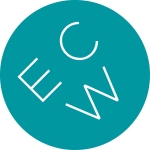 Canadian photographer EDWARD BURTYNSKY: “Mitchell’s many friendships and adventures with exquisite observations (are) woven into every page, and offer glistening reflections of a passionate and creative life fully lived. Here is a must-read for anyone wondering what artists do with their lives – in this case a Canadian life.”

‘A Telling Portrait – The Work and Collection of Michael Mitchell’ was shown at the Ryerson Image Centre, 30 Gould Street, in April & May 2015. <ABOVE – the catalogue self-portrait of Michael for the show, polaroid, 1983> Highlighting his professional background in anthropology, the exhibition celebrated Michael’s approach to the medium of photography, and his long-term commitment to TORONTO’s photographic community.  My partner and I have both read ‘Final Fire’ and highly recommend it. ECW indie publishers are located at 665 Gerrard Street East.  The company has published over 1,000 books so far; phone – 416-694-3348 . . . . . . https://ecwpress.com/collections/vendors?q=Mitchell%2C%20Michael

Canada’s second busiest rapid transit system – and without a doubt, the most beautiful – is just waiting to be photographed. The combination of colour, concrete, murals, tiles, and the rubber-tired blue trains themselves present commuters with a visual feast. <PHOTO ABOVE – Rush Hour at McGill station, 2010, Alexcaban, Wikipedia>

<ABOVE – a train leaving DE LA SAVANE station> CHRIS FORSYTH is working on a ‘Metro Project’, a personal exploration of the art and architecture of subway stations around the world. From Montreal’s Brutalist creations to Stockholm’s hand-painted bedrock caves, to Berlin and Munich, each one of them communicates a unique atmosphere – something different – a product of design.

<LANGELIER station> . . . . .  For more underground photography by Chris Forsyth, spend some time here and see what he’s doing – https://www.chrismforsyth.com/themetroproject . . . and when in MONTREAL be sure to ride the Metro, which serves a wide variety of neighbourhoods.

In a Globe and Mail opinion piece, PENNY BRYDEN, a Professor of History at the University of Victoria, & president of the Canadian Historical Association, writes that three criteria are needed for a true scandal. “There must be a transgression, then a cover-up and finally sustained public outrage.” 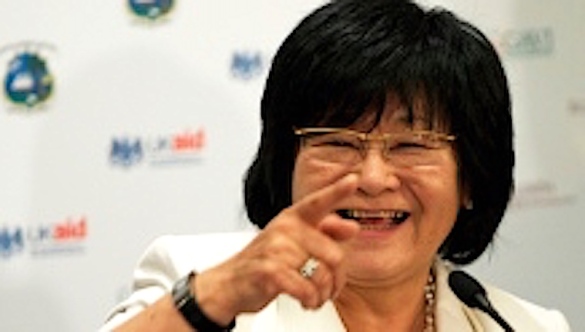 Professor BRYDEN: “But the element of scandal (in this case) fails the test. There needs to be public interest. It has to produce some level of outrage . . . Right now the mood of the public is placid. The capacity for outrage seems low.”

The Trudeau government allegedly pressured the former justice minister & attorney-general to renegotiate a settlement with SNC-Lavalin “to limit the scope of a public enquiry.” He wanted the company to pay a fine, and not face a criminal conviction. Mr. Trudeau has maintained that his main goal was to save 3,600 jobs in MONTREAL and another 5,400 jobs in other parts of Canada.

Which brings up QUEBEC. The Sunday New York Times reports that Quebeckers are standing firm by their man.  Support for Justin Trudeau hasn’t wavered, according to the Leger polling firm. Jean-Marc Leger, the chief executive, says the battle to save SNC-Lavalin jobs could pay political dividends for the Liberals in the upcoming election. You’ll find Professor Bryden’s column at this address – https://www.theglobeandmail.com/opinion/article-the-snc-lavalin-affair-fails-the-scandal-test-so-far/ 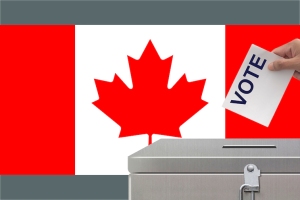 With a federal election upcoming on October 21st, isn’t it about time we considered other matters?

They’ve been called “the ugliest cats alive” because of their angular, elongated, mostly hairless bodies. But they’re friendly and suitable for cat lovers with hair allergies. The sphynx cat arrived in TORONTO’s Roncesvalles neighbourhood in the winter of 1966. Its mother, Elizabeth, delivered a wrinkled, hairless male kitten, later named ‘Prune’. A cat breeder turned Prune’s mutation into a new breed, which eventually became the famed Roncesvalles Cat. <PHOTOS by Holly Nellis>

There’s much more to this story, and you’ll find it at – http://torontoist.com/2013/03/toronto-invents-the-sphynx-cat/

GRAEME MACKAY, a cartoonist with the Hamilton Spectator, came across an albino squirrel <ABOVE> near the Capitol building in WASHINGTON DC. He had never seen anything like it, and posted the photo on his Twitter site. 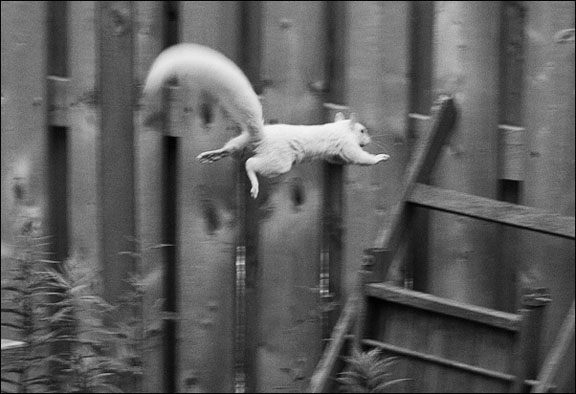 <PHOTO ABOVE – A Crawford Street albino, by John Phillips>
TORONTO, which is full of black squirrels, once had pure white albinos in Trinity-Bellwoods Park. You could also find them in the west end, in High Park or even on Crawford Street. Then again, you might not. If they’ve disappeared, it’s a shame.

The TORONTO Zoo takes pride in being a centre of excellence when it comes to animal care, reproductive sciences, nutritional physiology, conservation and wildlife research. 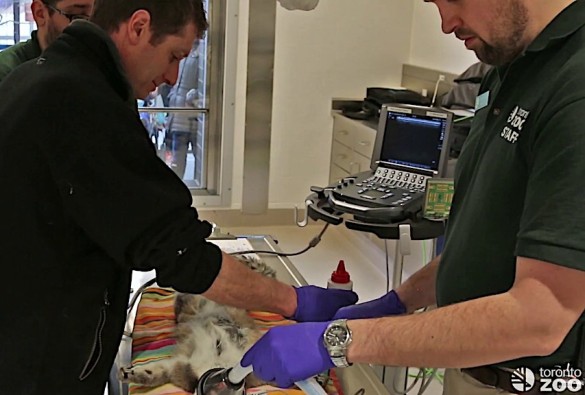 Now the Zoo has a modern facility and a team devoted to wildlife health care.

TORONTO Zoo invites you to see behind-the-scenes in several of the rooms – Diagnostic Imaging, Treatment, Surgery, Clinical Lab and Endocrinology Lab.The Wildlife Health Centre is open to the public daily from 10:00 am to 4:00 pm. From the Tundra Zoomobile Station, follow the path adjacent to the Greenhouse.

AMTRAK, the American passenger railroad, has seriously proposed a Chicago/Toronto service on its Wolverine Line. ”Amtrak is exploring places to modernize and expand its network. A Chicago/Western Michigan to Detroit to Toronto corridor is one of the routes where we see promise,” Marc Magliari, Amtrak Public Relations Manager, told NARCITY.

The travel time would be about the same as the AMTRAK service from TORONTO to New York City – anywhere from 10 to 12 hours. Both Chicago and New York are each around 500 miles from TORONTO. In terms of border crossing, upgrades would have to be made.