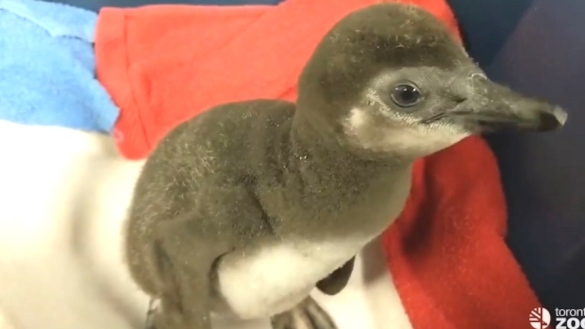 According to a press release, the African Penguin is one of the most endangered penguin species in the world, The population in the wild has dropped by more than 97% over the past century. 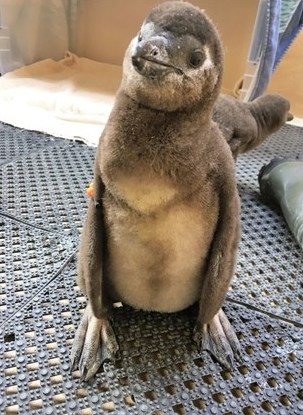 The birds are threatened by food shortages due to climate change and over-fishing, disease, predators, and oil spills, Recent estimates suggest there could be as few as 25,000 breeding pairs left in the wild, the zoo said.