ANDY BYFORD and New York State governor ANDREW CUOMO haven’t spoken to each other for the last four months. And Cuomo believes the governor’s role, as an elected official and micromanager, is to be responsible for New York City’s vast and mal-functioning subway system. According to the New York Times & The Post, Byford is on the verge of quitting. 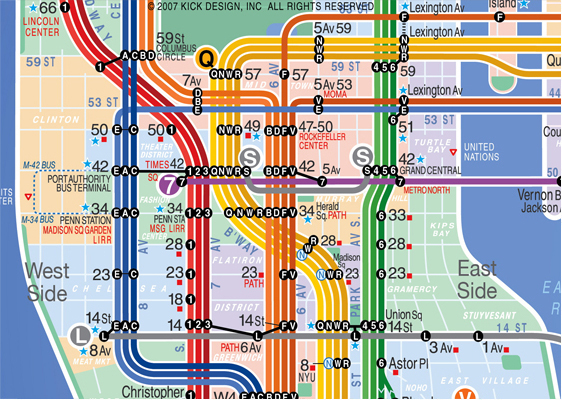 NYC Council Speaker, COREY JOHNSON is calling for city control of the subways. He says “losing Andy would be a tremendous loss . . . In Andy We Trust.”

“The governor can’t stand a competitor for praise,” an MTA insider added. “It’s really a very bad situation, but Andy takes it well.”  VERONICA VANTERPOOL, an MTA board member said she was worried about losing Andy Byford – “I’m fearful that now we have someone who has worked so tirelessly to restore public confidence. If he leaves, it would be a significant setback for the agency.” 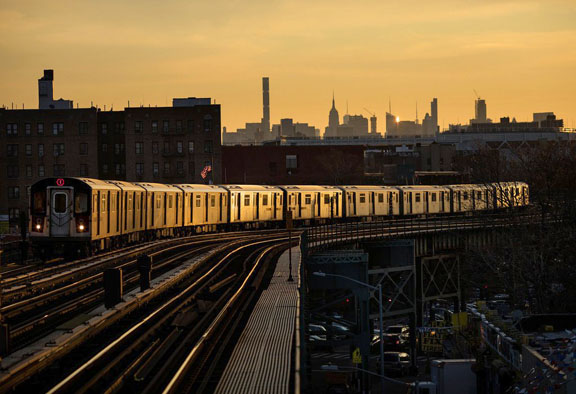 <The MTA is responsible for much more than subways, and ANDY BYFORD is its CEO>

DON’T EVER LET POLITICIANS PLAY TRAINS WITH YOUR TRANSIT SYSTEM.