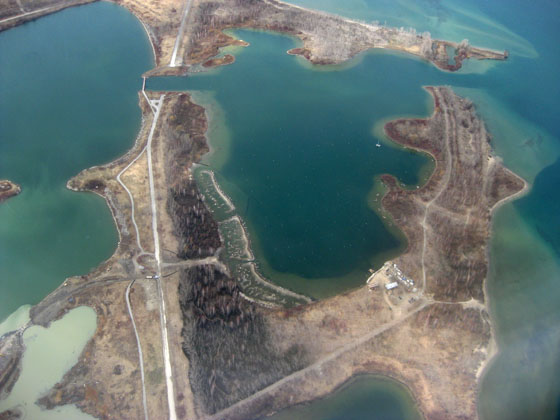 The Spit was created largely from construction excavations, and is now home to numerous wild animals, birds and butterflies, as well as weekend joggers, cyclists and hikers. 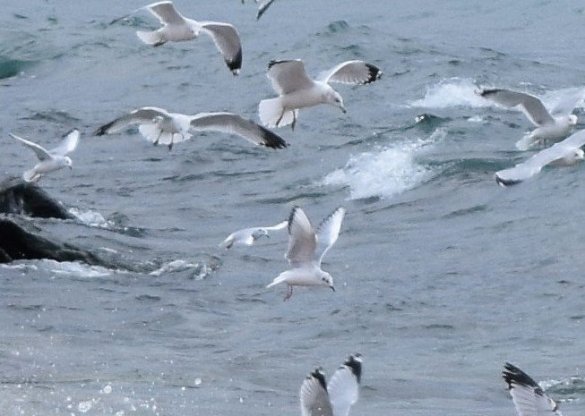 TOMMY THOMPSON PARK is on the man-made peninsula, and contains some of the largest existing natural habitat on the TORONTO waterfront. Wildlife, especially birds, flourish in the park, making it one of the best nature-watching areas in the GTA. 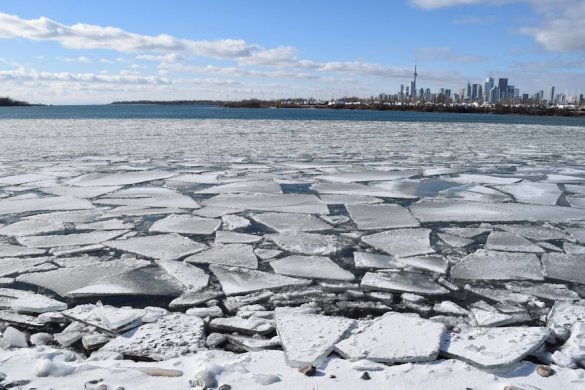 <PHOTO – view of the city from the park, January 16/2019>  The Park contains 10 kilometres of accessible paved trail.

<PHOTO by Frank Lennon/Toronto Star via Getty Images>  Who was TOMMY THOMPSON (1913-1985)? The Park’s namesake was a TORONTO Parks Commissioner who really loved his job. Among many of his achievements was the conversion of Toronto Island into one enormous park. He’s best known for a sign in the city’s spotless network of parks – “Please Walk On The Grass”.

For detailed information on The Spit, Tommy Thompson Park & other parks in the region (including opening times and photographs) go to – https://trca.ca/parks/tommy-thompson-park/?gclid=EAIaIQobChMI3oOh852J4AIVR57ACh1vowCuEAAYASAAEgL_yvD_BwE