The TORONTO Poetry Map is a collection of poetic excerpts written about different parts of our city. It’s simple to use. Just click on a neighbourhood and a verse pops up, along with a link to books where the poem was published.  There are about 200 poems on the map running the gamut of emotions.
To operate the map go to http://www.torontopoetry.ca

GREENWOOD STATION
We bought a house. Beneath it, thunder.
Our neighbour says, take a bath,
put your head under the water and the train
is in there with you. In the tub, water
belongs to us, warm, fourteen feet
to the street. Moves in the pipes. Belonging
or not belonging, the new house works,
fitted into the city’s plug.
Sewage treatment down hill.
Greenwood station at the top.
– RONNA BLOOM, book of poems, ‘Public Works’; photo by Shelbie Vernette-Grant 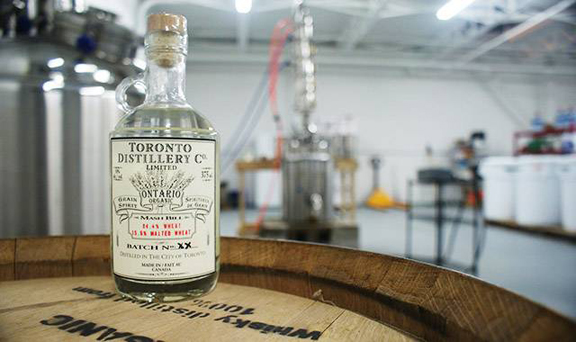 UNIVERSITY OF TORONTO
Look they’ve knocked down
that brick building
near the university
where we sat sometimes at night
and talked
about the way things would someday be.
– SUZANNE BOWNESS, published in ‘The Days You’ve Spent’

LIFE IN FOREST HILL
Here at the confluence
of Forest and Hill
our Cadillac-driving neighbours never wave
in their flow to and from Bay St.
– JOHN OUGHTON, published in ‘Gearing of Love‘