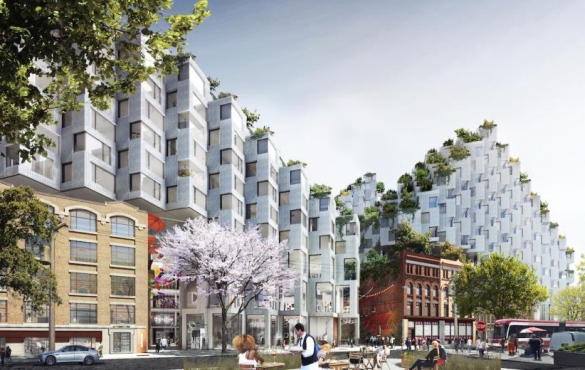 Developed by WESTBANK and ALLIED PROPERTIES, the design of this project differs from any other in the downtown core or anywhere else in TORONTO 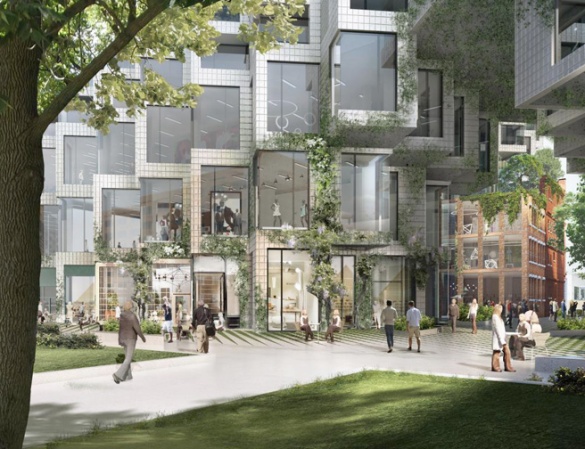 BIG, a Copenhagen, New York and London based group of architects, designers, urbanists, landscape professionals, interior and product designers, researchers and inventors, will create this assemblage of structures from 489 to 533 King Street West.  “With KING STREET WEST, we wanted to find an alternative to the tower and podium you see a lot of in TORONTO, and revisit some of MOSHE SAFDIE’s revolutionary ideas. But rather than a utopian experiment on an island (as in Montreal), it will be in the heart of TORONTO. It would be strange if one of the most diverse cities in the world had the most homogenous architecture.”  – Bjarke Ingels, Founding Partner, BIG.