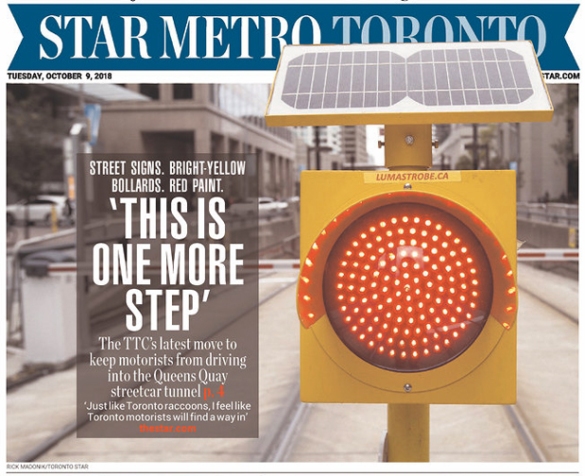 The United Kingdom has been doing this for years and it works. A gate (or some variation thereof) is triggered by a transponder on the bus. The bus goes through; automobiles cannot follow as the gate immediately descends. 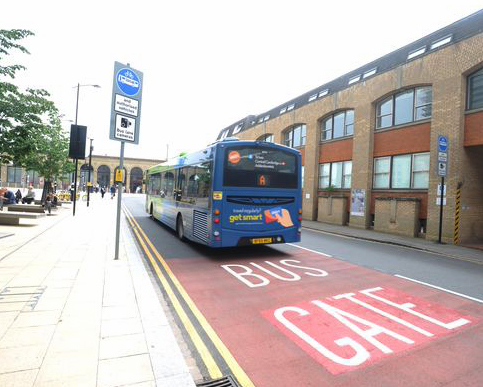 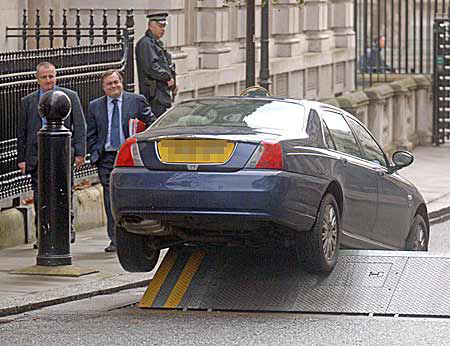 <PRESCOTT, UK – you can’t beat one of these – photo Allistar Macdonald> 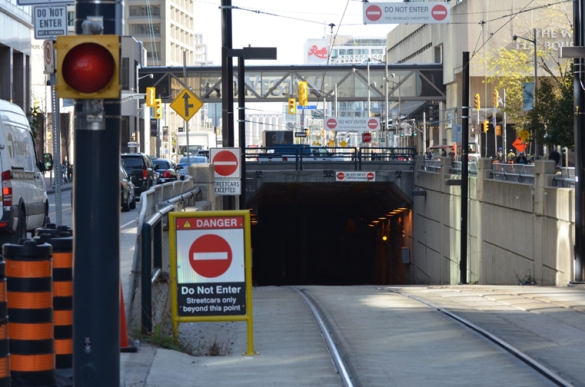 <CBC PHOTO ABOVE – The Queen’s Quay Streetcar Tunnel with a warning red light and do-not-enter sign as it once was.> 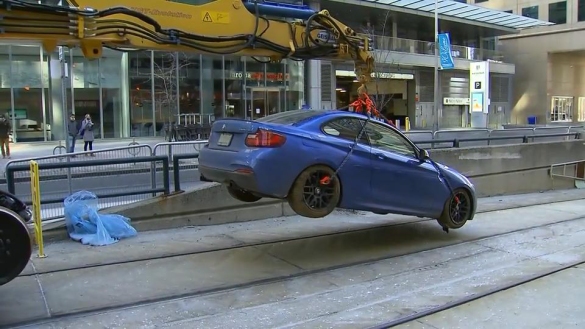 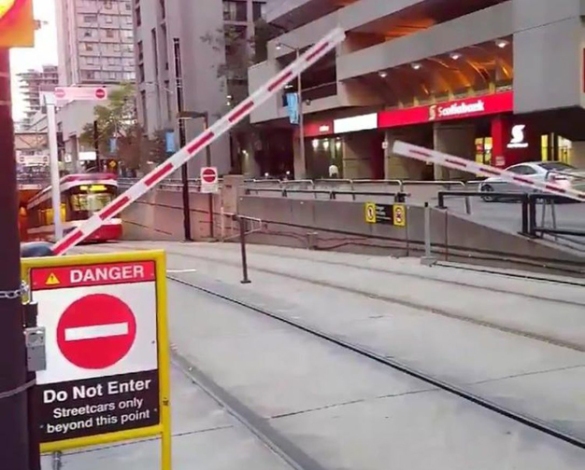 <Toronto Star PHOTO – these $61,000 gates were recently installed and should do the trick.>  Over the last four years there’ve been 26 incidents of cars entering the Queen’s Quay streetcar tunnel, causing delays to service and an expensive rescue. The TTC has installed yellow bollards and painted the tracks red – to no avail. But, to defend the driver, especially at night it can be quite confusing down there.