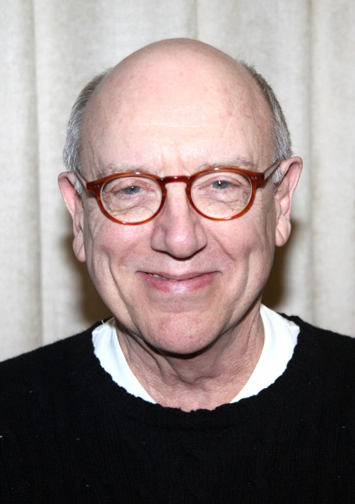 Referring to his apartment building in Midtown Manhattan, Mr. CROWLEY, who is now 82, says: “It’s all yuppies and kids in strollers and all of that – and a few old codgers. Gay culture is so diffuse now, where it was once so cloistered and clandestine. It was like our own world – the world was inside out.” 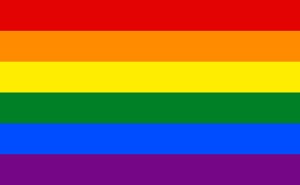 Is that world disappearing – and with it, ‘Gay Identity’? Read an excellent column by FRANK BRUNI in the Sunday New York Times, ‘The Extinction of Gay Identity’, at https://www.nytimes.com/2018/04/28/opinion/the-extinction-of-gay-identity.html 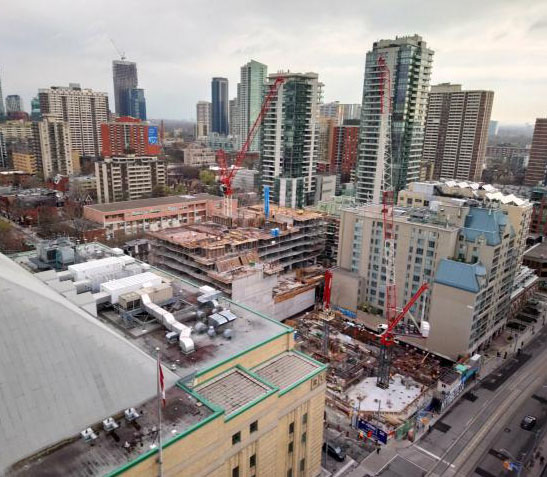 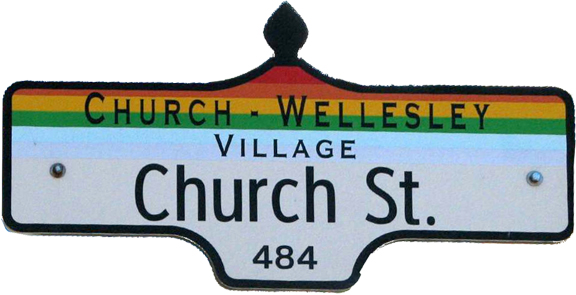 TORONTO’s gay sanctuary, the Church/Wellesley Village, appears to be flourishing.  The codgers, kids, strollers, yuppies and millennials are all present, but so are gay bars, gay-friendly restaurants, Glad Day Books, the Canadian Lesbian & Gay Archives, a couple of art galleries, a flower shop, barber shops, the 519 Community Centre, the National Ballet School, Barbara Hall Park, the AIDS Memorial, a subway station and a plethora of high-rise apartment towers – all within a few blocks. 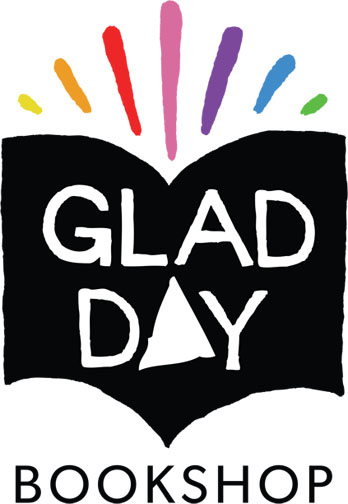 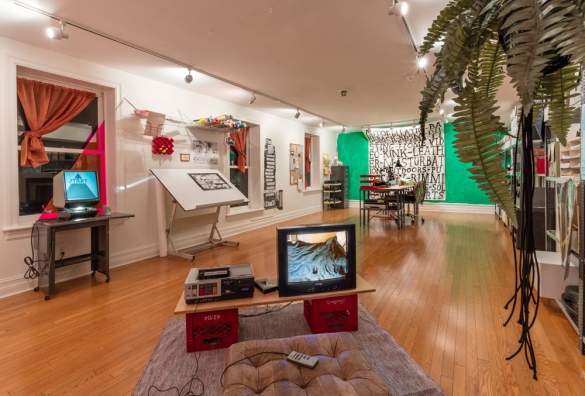 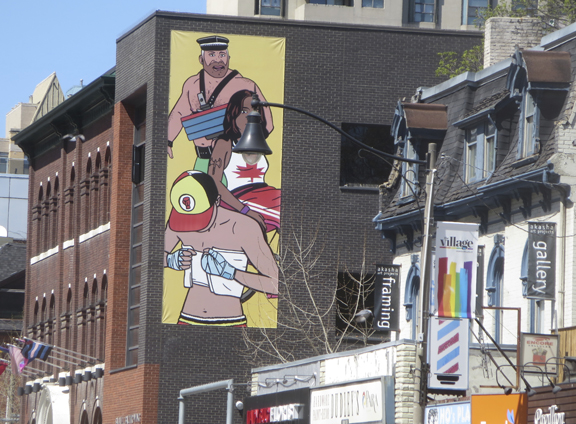 <The 519 Community Centre>. LGBTQ people now live, work and play in many parts of TORONTO, but The Village remains home-from-home for many.  The sanctuary is still there. 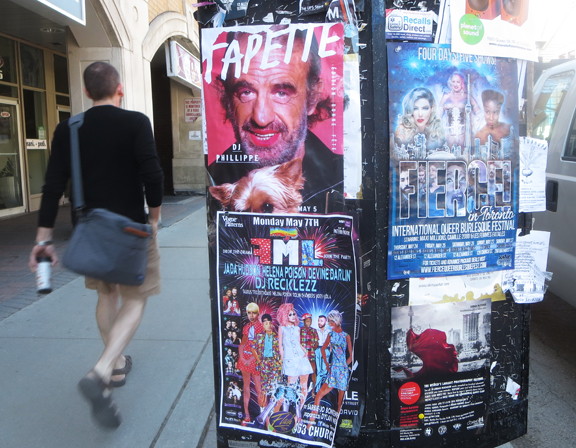 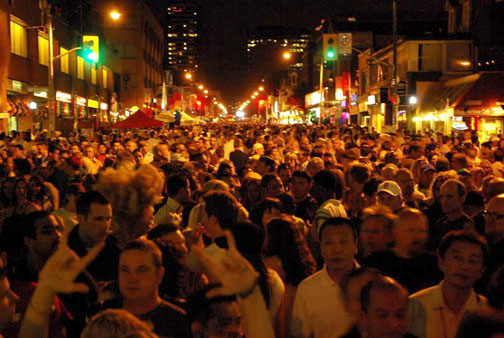 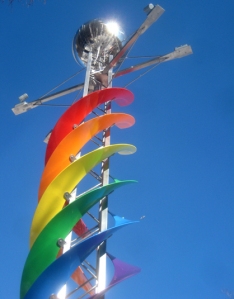