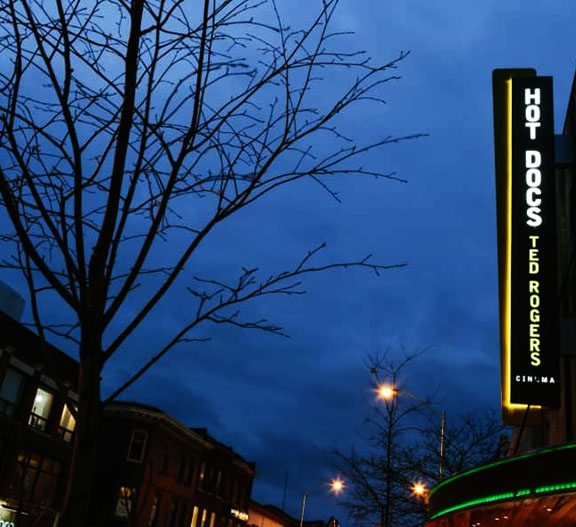 Its 650 seats will be filled again soon for the 2018 Hot Docs Documentary Film Festival.  TORONTO’s documentary cinema has become a financial success story. It’s turning a profit! In 2016, the Festival screened a record 232 films before an audience of 211,000. In 2018, its 25th anniversary, the lineup will be even larger – 246 full-length, medium and short-length films. 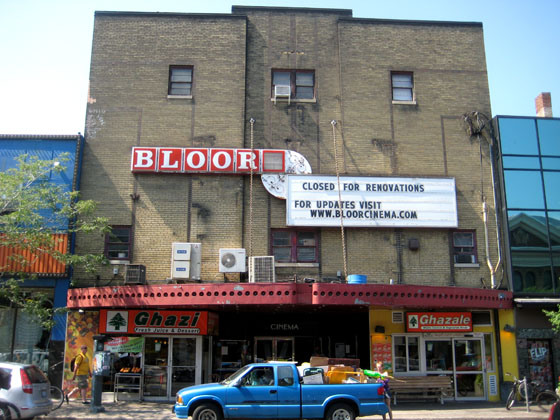 The theatre – one of only three in the world – was once the elderly and rather rundown Bloor Cinema near Bathurst and Bloor.  After a grant of $5-million from the Ted Rogers Foundation, the much-improved cinema reopened and has never looked back. Its ‘learn-as-you-go’ programming for film festivals, on top of a daily screening schedule has worked well – for festival-goers and those who want to see only a specific documentary. 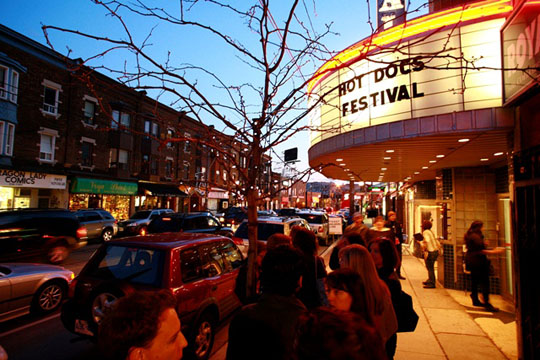 SIMON HOUPT has written “Some Like It Hot”, an in-depth article on the history of the Hot Docs Cinema and the growth of the Festival itself. You’ll find it in the Globe and Mail/April 21, 2018 or at https://www.theglobeandmail.com/arts/film/article-despite-the-odds-the-hot-docs-cinema-has-become-a-financial-success/

One thought on “AFTER 6 YEARS & MILLIONS OF $$$$’S, BOTH THE HOT DOCS CINEMA & FESTIVAL HAVE TURNED A PROFIT”