Moriyama & Teshima Architects of TORONTO and Acton Ostry Architects of VANCOUVER have won the competition to design George Brown College’s tall wooden structure to be built beside Sherbourne Common Park in the East Bayfront neighbourhood. 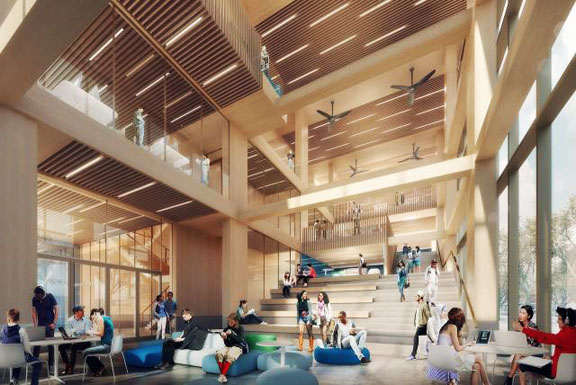 The innovative design was chosen from a field of four finalists, the other three teams being Patkau Architects of VANCOUVER + MJMA of TORONTO, Provencher Roy of MONTREAL+ Turner Fleischer of TORONTO, and Shigeru Ban of TOKYO + Brook McIlroy of TORONTO  <ABOVE – the four finalists for The Arbour> 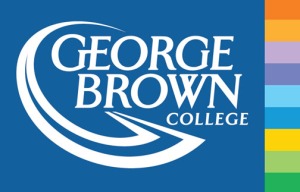 GEORGE BROWN COLLEGE is a rapidly growing institution, with its Fashion X development in Regent Park, campuses at Casa Loma, the Waterfront, and the St. James neighbourhood. Its School of Media & Performing Arts connected to the Young Theatre Centre in the Distillery District; Studies in Community Health at Ryerson University; the Prosthetic & Orthotic Programs at Sunnybrook Hospital; and the Chef’s House on King Street West.