<‘NEXT STOP: SOMEWHERE OVER THE RAINBOW’, editorial cartoon by BRIAN GABLE, Globe and Mail/Toronto/2017>. After years of pleading, finally the two senior governments have recognized the necessity of improving transit infrastructure in TORONTO. The city will get $4.89-billion from the federal government, and that will be matched with $4.04-billion from the province.  That’s about $9-billion altogether.  $9-billion won’t be enough to build everything on TORONTO’s wish list, but it’ll be a significant boost (covering about 75%) to priorities such as the Scarborough subway extension, Smart Track, the Line 2 subway relief connector, the Eglinton East LRT, and the Waterfront LRT. 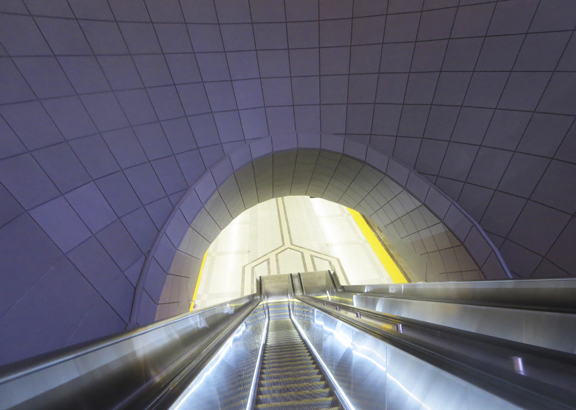 <The light at the end of the tunnel – upcoming federal & provincial elections/2018 may have something to do with governmental largesse.  I wonder.>