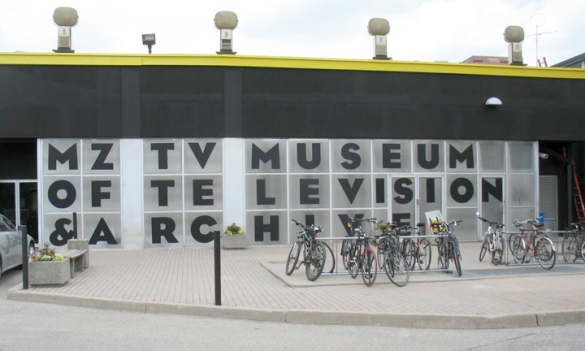 The MZTV Museum of Television & Archive is a creation of broadcast mogul MOSES ZNAIMER. There’s nothing like it in New York or Los Angeles.

Mr. Znaimer, an on-air television veteran himself, has spent six decades chasing roughly 10,000 artifacts from the earliest days of television to the present, and his collection is open to the public.

Among the exhibits is a multiplicity of television sets, some dating back to World War II; books, magazines, toys, ephemera from North America, the UK, Germany, Italy and Russia; and Marilyn Monroe’s Magnavox from 1957.  A commemorative wall celebrates the inventors of television – John Logie Baird, Charles Francis-Jenkins, Philo T. Farnsworth, Allen B. DuMont, Vladimir Zworlkyn and NBC’s David Sarnoff. 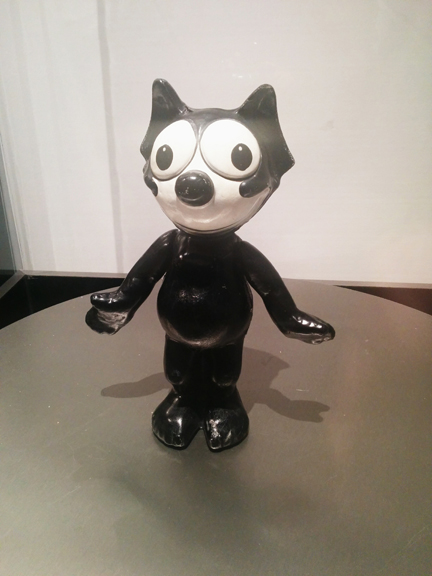 The Museum has a tremendous collection of televisions and related broadcasting and pop culture items – including a 1928 Felix the Cat doll, which was placed on a turntable, scanned by a primitive camera and transmitted – one of the first TV stars.

The highlight of the Museum is a very rare TRK-12 Phantom Telereceiver, discovered in Israel, restored, and now on display. The TRK-12 <PHOTO ABOVE by Bill Brioux> was the first television set visitors to the 1939 New York World’s Fair had ever seen.  The museum’s address: MZTV Museum of Television and Archive, 64 Jefferson Street, Liberty Village, in the King Street West/Dufferin neighbourhood, http://www.mztv.com