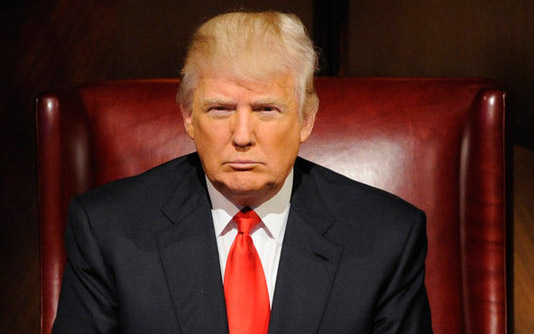 US President Donald Trump is delivering a gift to TORONTO by clamping down on the H-1B non-immigrant visa program. Under H-1B, 44% of foreign applicants have been denied entry to the United States in the last six months. Tech companies have often used this system to find potential employees internationally.

Eric Schmidt of Alphabet called this “the stupidest policy in the entire American political system.” 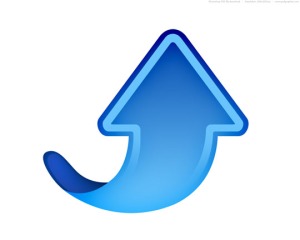 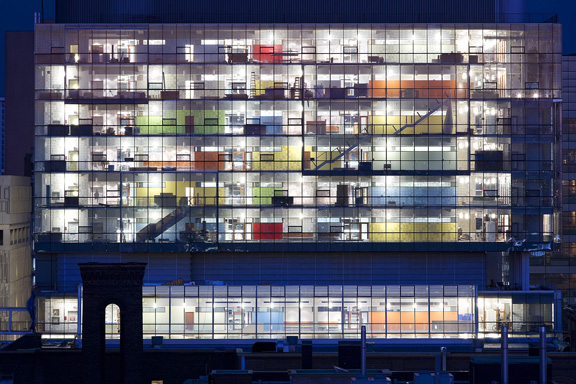 The University of TORONTO, Canada’s largest, has become very much interested in technology and the students who go along with it. International applications there have increased by 25% this fall.  In the works at U of T – an increased emphasis on Artificial Intelligence.