TORONTO Island’s Centreville Antique Carousel was rescued by 2,200 people who signed a petition, eight city councillors who wanted to keep the carousel, and Council itself that passed a motion. 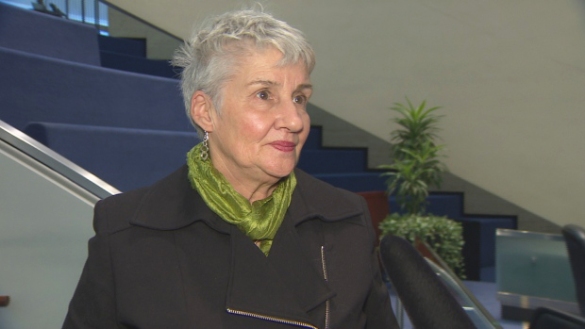 The 110 year old antique boasts 52 hand-carved wooden animals
including cats, pigs,ostriches and rabbits. It’s one of only a handful of Dentzel Menagerie Carousels left in the world and the only one in Canada.