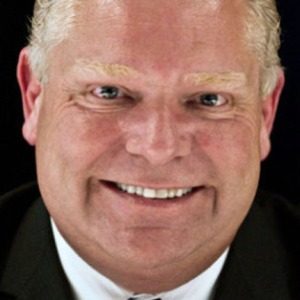 The decision hasn’t been announced yet, but rumours are flying that DOUG FORD is going to take on JOHN TORY in the 2018 run for the mayor’s chair. We thought we’d seen the last of him politically. Apparently not.  Ford’s usual rants are about “the gravy train, taxes, taxes, taxes, suburbs vs downtown, the common folk, the elites, subways, subways, subways, and those horrible streetcars”. We’ve heard it all before and we’ll no doubt hear it all again – once the decision has been made official on Saturday, September 9.