BBC Travel (with over 3,000,000 fans on Facebook) gives TORONTO a glowing writeup in an article by Lindsey Galloway. “Growing at a clip of more than 100,000 new residents a year, Canada’s largest city keeps getting larger. But the continued population boom hasn’t changed TORONTO’s character,” writes Ms. Galloway. 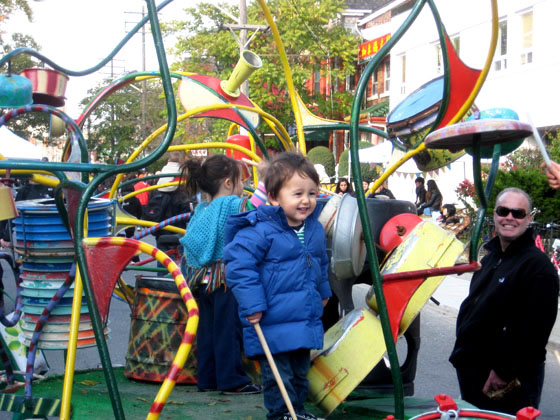 “While residents agree that the city is expensive compared to the rest of Canada, they also say it’s still much more affordable than other big global cities. The 2017 Cost of Living Index by the Economist Intelligence Unit ranked TORONTO at 86 of 133 cities, well behind New York, London and even Mexico City.”