YDESSA HENDELES, curator-turned-artist, is well known in TORONTO for her former Art Foundation (now closed) on King Street West <PHOTO ABOVE>. There, in a converted industrial building, she began putting this city on the international art map in both Europe and the United States. I, for one, loved going there on Saturday afternoons with an entrance fee of $3-5 (free coat check) and being transported to another world.

In 2017 at the Power Plant on TORONTO’s waterfront, Ms. Hendeles mounted a show called “The Milliner’s Daughter”, which included elements from past exhibitions along with new-to-this-city pieces of art. Everything from Puss in Boots & Jumbo the Elephant, to artist’s manikins of all sizes. 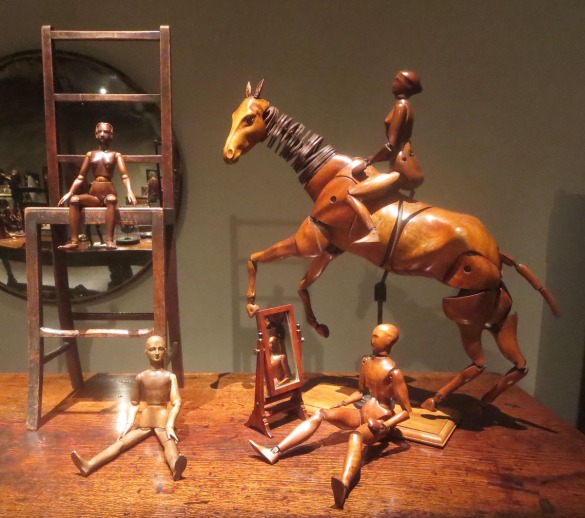 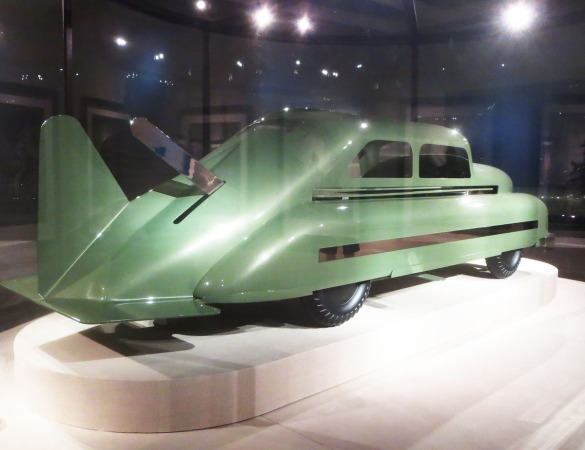