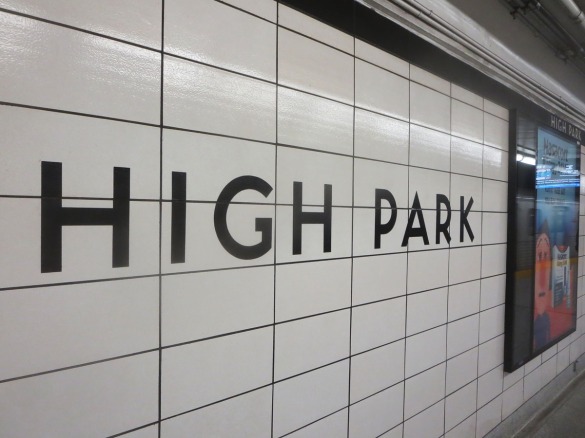 Opened in 1876, served by the subway’s Line 2 and the #506 streetcar, TORONTO’s High Park is a mixture of nature and recreation, with a dash of theatre, a museum, a zoo, bike paths, formal gardens, a lake (Grenadier Pond), hiking trails, educational facilities and playgrounds. It’s the largest park entirely within city limits and stretches from Bloor Street West to The Queensway, north of Lake Ontario. 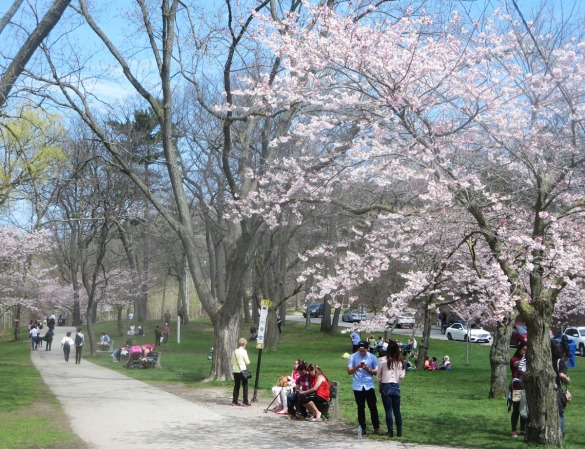 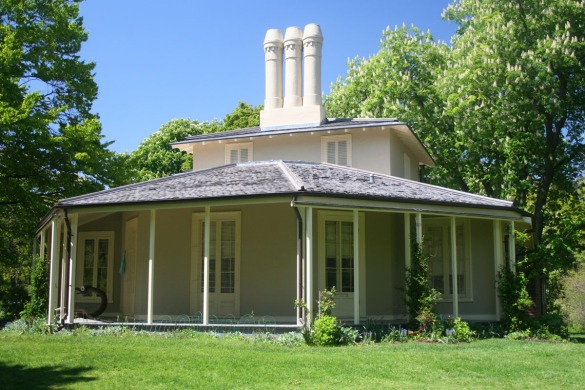 Colborne Lodge, designed and built by John George Howard, now a museum, was the residence of Mr. Howard and his wife Jemima Frances Meikle. The Howards named their property High Park because it was situated on the highest point of land along Humber Bay. 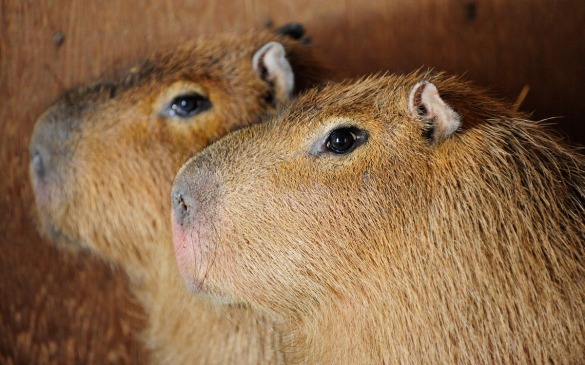 High Park Zoo is home to Bonnie and Clyde and their family of three.  These two Argentinian capybaras became front page news when they went on the lam in 2016.  They eventually returned to the Zoo and found time to produce three little ones. 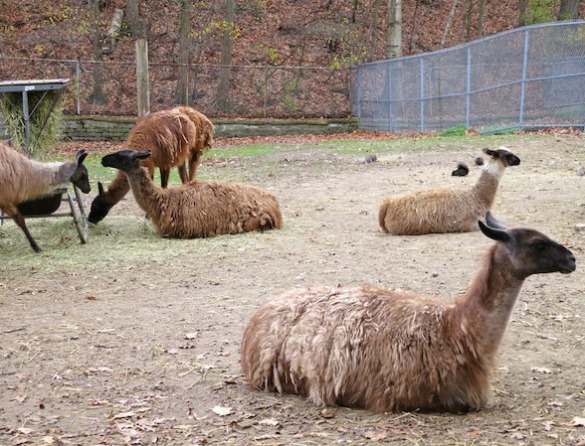 High Park Zoo has many other animals including llamas, and its free. 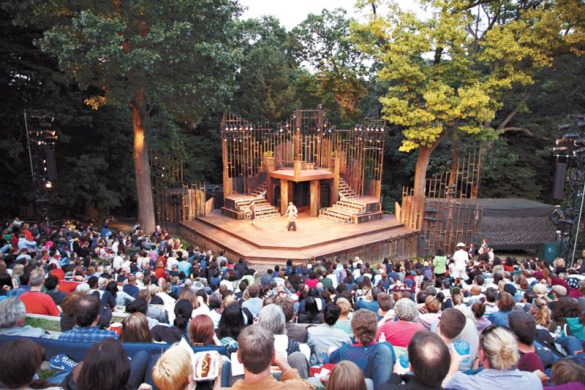 The amphitheatre at High Park is home to Shakespeare under the stars.  The upcoming season is #35 and it’s free. 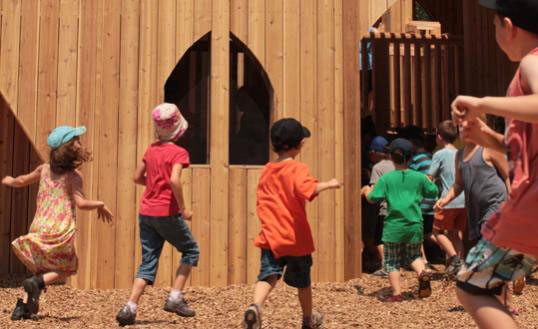 The Jamie Bell Adventure Playground Castle was burnt to the ground by some firebug destroyer.  It was completely rebuilt by television star MIKE HOLMES and his crew, and reopened a couple of years ago. 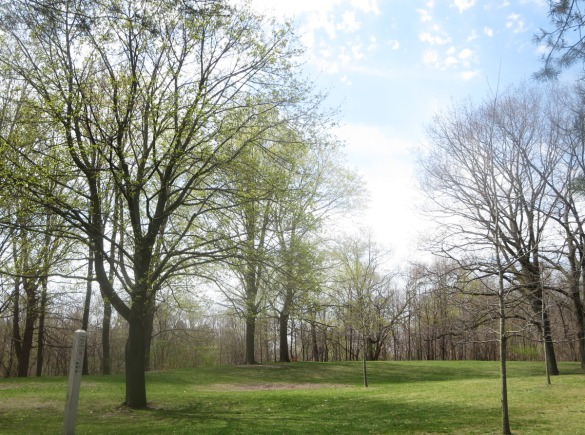 The story of High Park and how it came to be, is summarized in this excellent Wikipedia posting – https://en.wikipedia.org/wiki/High_Park