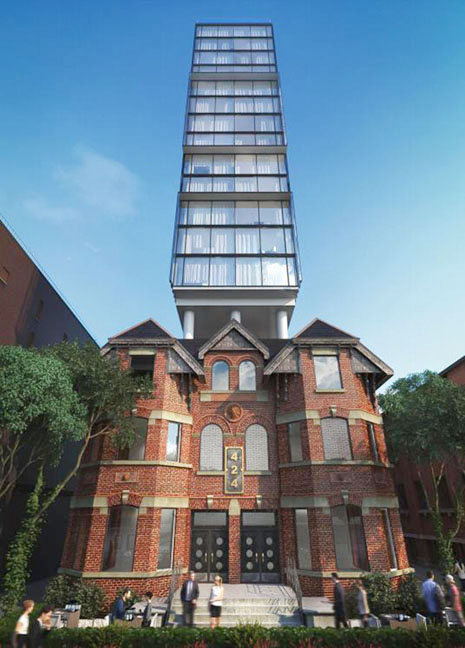 This slim condo which will soon rise behind a heritage building on Wellington Street West.  Plans are to set Wellington House well back from the street and feature the historic, red-brick house up front.  The project is a collaboration between Lamb Development, architectsAlliance and Goldsmith Borgal and Company Architects.

THOMSON REUTERS is adding 400 jobs in TORONTO focusing on cognitive computing. The company currently employs about 1200 people here. Its CEO will relocate to TORONTO from New York City in the coming weeks.  Thomson, a Canadian company, acquired REUTERS, one of the world’s largest news organizations in 2007. 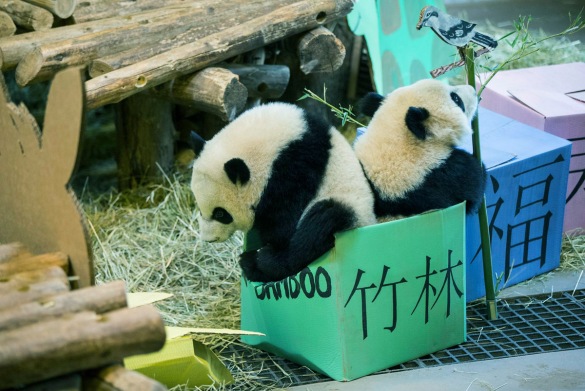