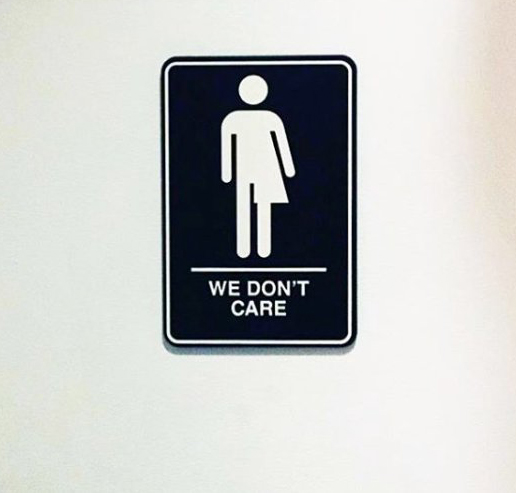 The future has arrived.  School boards around the Greater TORONTO Area are introducing all-gender toilets to high schools this fall.  In the Durham Region elementary and secondary schools already have at least one.  The City of TORONTO and York Region are phasing them in. 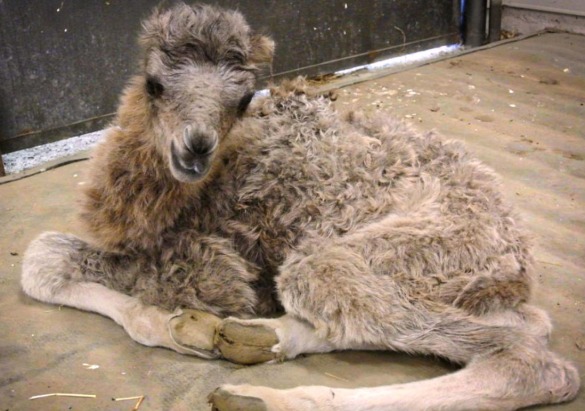 There’s been yet another birth at TORONTO ZOO: After a 13-month gestation period, Alice, the Zoo’s 20-year-old Bactrian camel has a new son – name not yet announced. According to the Zoo, the first 30 days are critical for camel calves, but so far this one is doing well.  Bactrian camels are native to the deserts of Central Asia. 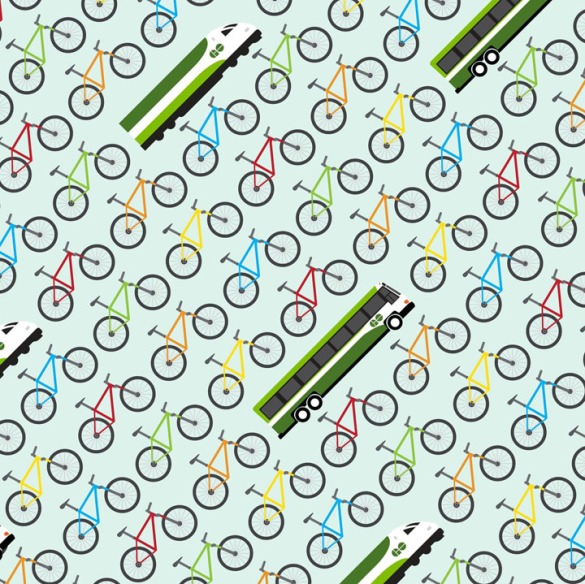 Linking cycle-share stations with public transport is a key METROLINX priority. To that end, BIKE SHARE is offering PRESTO card owners a hefty discount on new memberships. Transit riders who use a Presto card will get 50% off if they sign up for a new one-year Bike Share membership, which normally costs $90. 40% off next year, 30% in year three, and so on. 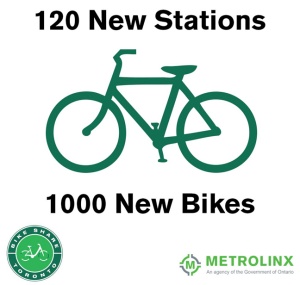 BIKE SHARE TORONTO now has 4,778 yearly members, up from 3,885 last July. This summer METROLINX funded a $6-million expansion of the service, adding 120 new stations and 1,000 new bicycles to the network, more than doubling is size. 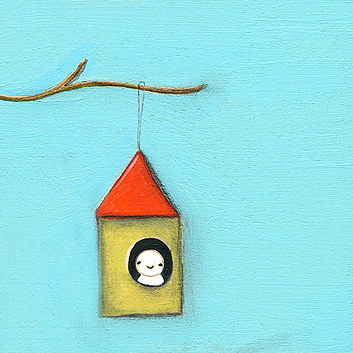 TORONTO overtakes VANCOUVER as home sales here in August hit a record. The Toronto Real Estate Board (TREB) said its members had 9,813 sales in August, a 23.5% increase from the same month last year. The average price for homes sold, regardless of type of property, was $710,410, an increase of 17.7%. Detached homes in the City of TORONTO proper cost on average $1.2 million, up 18.3%.