One of TORONTO’s premiere attractions, The Hockey Hall of Fame, was established in 1943 at Kingston, Ontario and moved to our city in 1961. 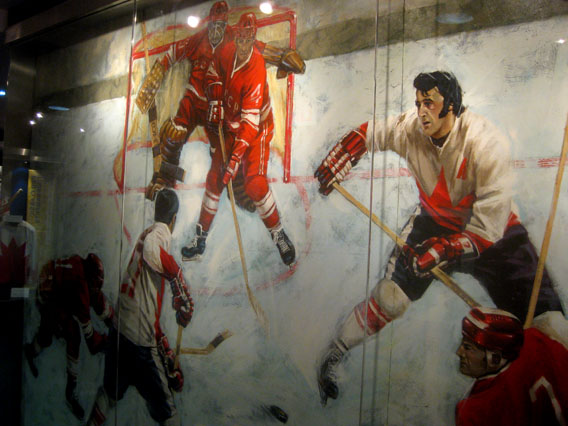 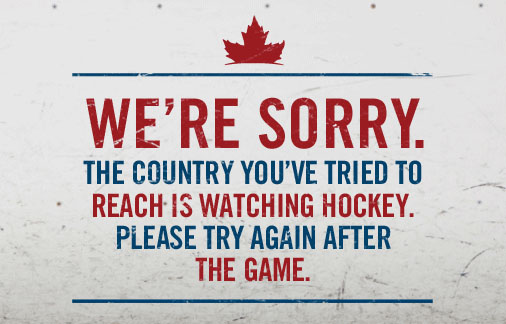 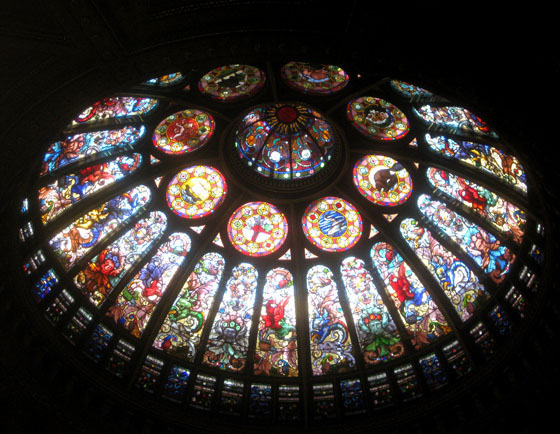 Greater Toronto Airways has begun regular commuter service between Niagara District Airport and Billy Bishop Toronto City Airport. Flights depart NIAGARA at 8:30 a.m. and 6 p.m.; from TORONTO at 7 a.m. and 4:30 p.m. Additional runs and weekend service may be in the offing.

The GOODYEAR BLIMP returned to TORONTO skies this week, the first time since 2007. This one is part of a fleet operated by the Goodyear Tire and Rubber Company. 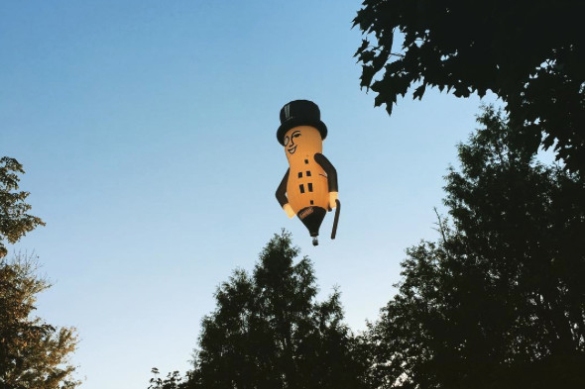 Another recent visitor – MR. PEANUT, the advertising logo and mascot of Planters. Great photo by @ypsahbaz 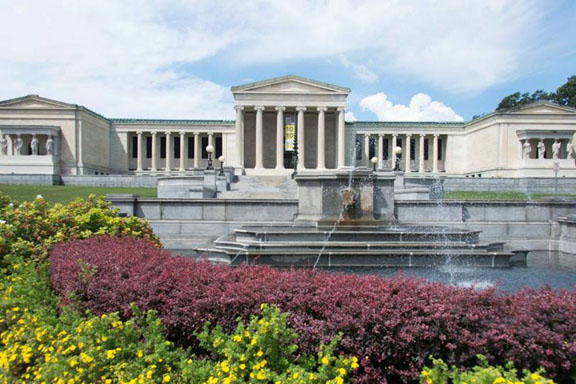 Art collector JEFFREY GUNDLACH has pledged to donate $42.5-million in matching funds to the Albright-Knox Art Gallery in BUFFALO. The gallery’s matching funds were raised over the summer months.  Labour Day was the deadline.

Already one of the finest contemporary ‘American Art’ museums in the United States, the Albright-Knox will be both renovated and expanded. There will be 40,000 square-feet of new exhibition space for masterworks, an improved restaurant, educational classrooms and a cafeteria for children to have school lunches.

The Albright-Knox is a popular destination for Torontonians, so this means a lot to us too.  Congratulations to our good neighbour – BUFFALO, New York.

LESLIEVILLE, formerly a neighbourhood of light industry and manufacturing, has transformed itself into a dining/shopping/antiquing/condo hub.  It comes by its name legitimately: George Leslie (1804-1893) owned a large nursery in the area – Leslie Grove – which is now a park.  His trees line the streets of TORONTO, and much of the foliage in Allan Gardens came from here.

<You know you’re in Leslieville when you spot these multi-coloured benches.  Getting to Leslieville – Queen streetcar #501 to Empire Avenue.> 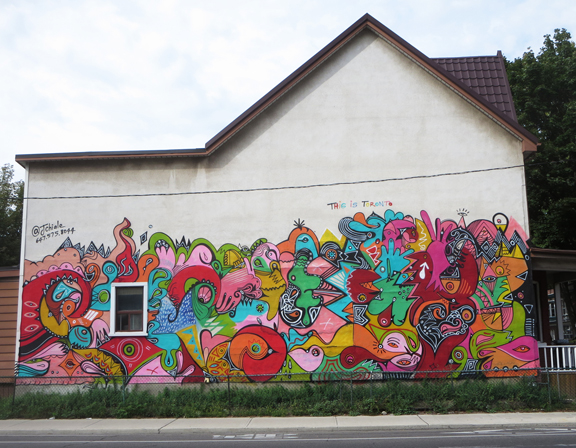 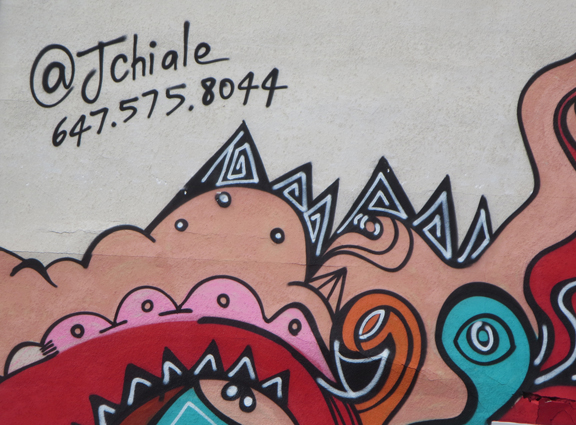 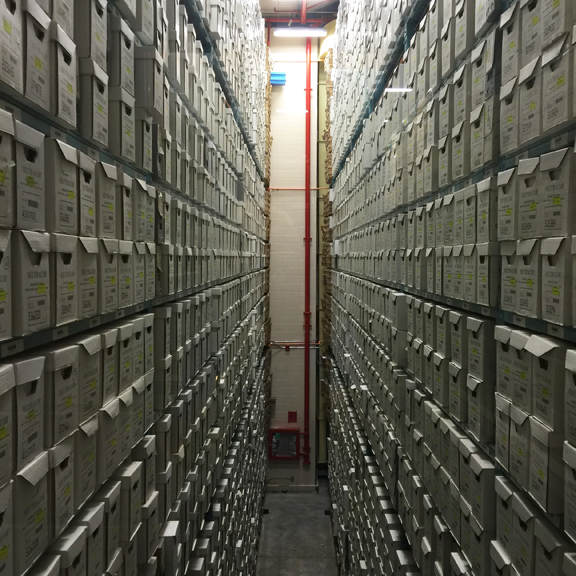 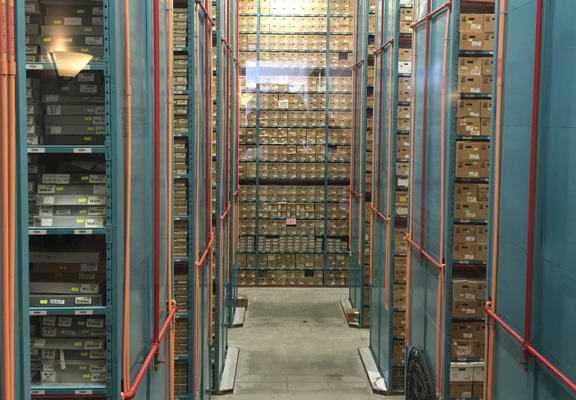 Tagged ‘The Six’ by DRAKE because of its 416 area code, TORONTO was summed up in six words by readers of Metro News this past week. Each submission tells us something about T.O. and what it’s like to live here.

<Summer at Ontario Place before the 2011 shut down>  There were a lot of sad faces in 2011 when the province decided to shut down TORONTO’s waterfront theme park and tourist attraction. Ontario Place wasn’t generating enough revenue to offset the funds needed to keep it alive.The government had plans to re-open the site eventually, but artists, dancers and musicians from around the world jumped the gun in September/2016. They’re showing the potential of the 14-acre island site – IMAX films made in the 1970’s screened at Cinesphere, 45 musical and stage performances, outdoor sculptures, photography and paintings in the silos.

The goal of the In/Future Festival was to give local artists and arts organizations a platform to showcase their talents on a much bigger stage.  Festival founder and co-curator LAYNE HINTON: “This is a temporary transformation of the area, but I hope it’ll reflect what could happen in the future at the site.” 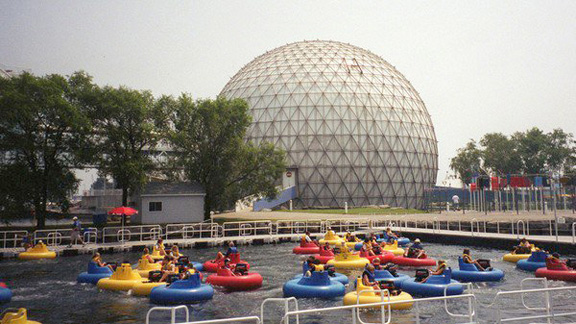 See what Ontario Place looks like right now at http://www.blogto.com/arts/2016/09/this_is_what_ontario_place_looks_like_right_now/ 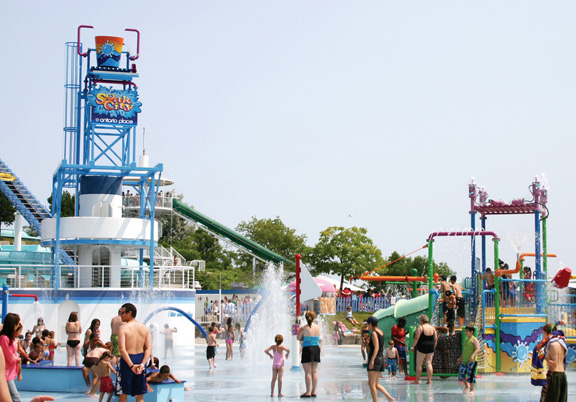 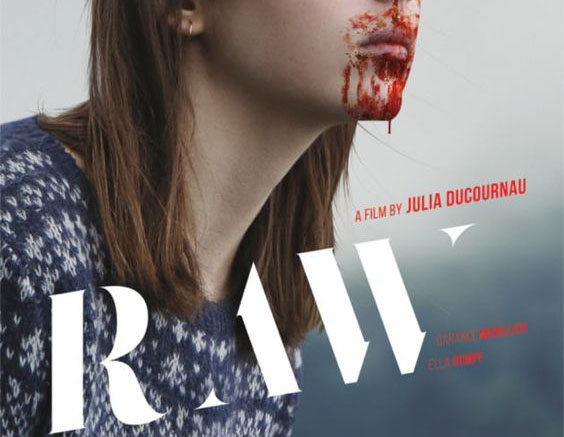 At the Toronto International Film Festival’s ‘Midnight Madness’ series ‘RAW’, a new film by Julia Ducournau, was too much for a couple of patrons who passed out during the screening. Paramedics and an ambulance were called to the Ryerson Theatre.  Storyline capsule – a vegetarian turns herself into a blood-thirsty cannibal.

HMCS Ville de Quebec docked at TORONTO’s Sugar Beach for a couple of days, and then went on to Brockville and Quebec City.  The ship is a Halifax-class frigate – backbone of the Canadian naval fleet and capable of a full range of missions around the world, from humanitarian assistance and disaster relief to deterrence and combat operations.

<QUEENS QUAY, 1946 – Royal York Hotel on the left, and Canadian Imperial Bank of Commerce, then the tallest building in town at 34 storeys, on the right – PHOTO Vintage Toronto>

<US Airways Captain CHESLEY SULLENBERGER & TOM HANKS, who portrays him in ‘Sully’>  The new movie – “Sully” celebrates the flying career of Captain Sullenberger (played by Tom Hanks) and First Officer Jeffrey Skiles. Directed by the indomitable CLINT EASTWOOD, 86, the film – with its superb special effects – recreates the landing of US Airways Flight #1549 within sight of Manhattan’s towers, in the frigid waters of the Hudson River.

<FLIGHT 1549 about to hit the Hudson – movie still>  The incident came to be known as the “Miracle on the Hudson”.  Captain Sullenberger and crew were celebrated as national heroes. There’s much more to the story of course, and the film goes into some detail on the followup controversy. 155 passengers and crew survived.

Less well-known in the US, but part of Canadian folklore and equally traumatic, was the landing of an Air Canada 767 at GIMLI, Manitoba – without engines.

On July 23, 1983 Captain ROBERT PEARSON and his co-pilot MAURICE QUINTAL made a powerless descent of a 100-ton jet from 26,000 feet to a decommissioned Royal Canadian Air Force base. The plane was on its way to Edmonton having left Montreal and Ottawa a few hours earlier.

Put simply – Flight #AC143 ran out of fuel and both engines quit. Ground crew had made an unfortunate mistake by loading fuel measured in pounds instead of kilograms. As the 767 reached the ground, its front landing gear collapsed and some tires blew out, but Pearson kept it on the runway by adjusting brake pressure on the left and right main landing gear.  69 passengers and crew survived. – The Wall Street Journal, July 23/2013   <PHOTO – Wayne Glowacki / Winnipeg Free Press>