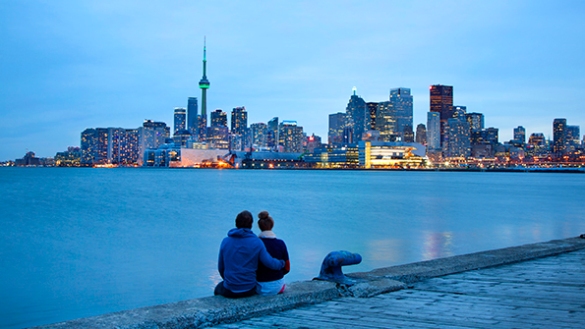 The data arm of The Economist has again put TORONTO on its list of the world’s most liveable cities. Our under-whelming infrastructure has put us just behind Vancouver (#3), but ahead of Calgary (#5). The report gave us perfect scores for stability, health care and education. Culture and the environment came in at 97.2 and TORONTO’s infrastructure an unfortunate 89.3. 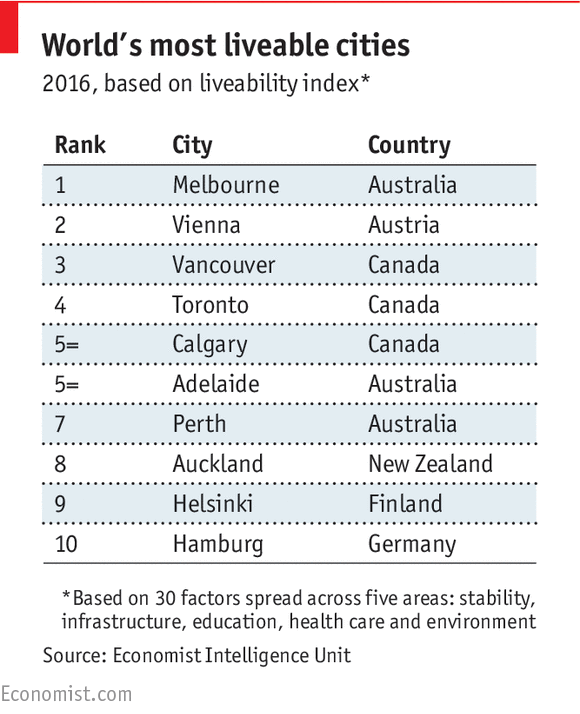 Some good news on TORONTO’s infrastructure front. Tunnel boring on the Eglinton Crosstown LRT line has been finished.

When completed the Crosstown will connect Weston Road to Kennedy Station along Eglinton Avenue. On the line – 3 subway interchanges, links to GO suburban transit, and 54 bus routes. The Crosstown represents TORONTO’s largest transit project in a generation. Travel is predicted to be 60% faster than on the existing bus service.